Hello there - if it’s Friday it’s Agents Do Charity, and as we prepare for a hot weekend for Glastonbury revellers and everyone else, it’s appropriate there is a musical element to our fund-raising reports.

Everyone named below kindly told us of their efforts by emailing press@estateagenttoday.co.uk - if you do the same, you could be in our ADC report next week.

Now, where’s that music coming from…

Catfest - supported by Rightmove, Kerfuffle, Eurolink, Acaboom, Reapit and TM training & development as well as a number of estate agents including Manning Stainton, Drivers and Norris, Elevation and Polkdot Homes - wants to beat its 2018 fund raise of £45,000 for Action Against Cancer.

To this end, Julian has managed to secure a selection of guitars which he has had signed by a number of renowned musicians.

A mint condition 1990’s Gibson Les Paul signed by Queen legend Brian May and a Dobro Hound Dog, the guitar to feature on the cover of Dire Straits’ album Brothers in Arms autographed by Mark Knopfler are two star lots.

Other auction lots include an England 2003 rugby shirt signed by World Cup winning captain Martin Johnson, an England Euro 96 football shirt signed by maestro Paul Gascoigne, a London experience (including theatre tickets, dinner and an overnight stay at boutique hotel Ten Manchester Street) and a round of golf for four on a Championship course at Woburn Golf Club.

If you want more information on lots, or on the event itself, get in touch with Julian direct at julianodell@live.co.uk or on 07718 634235. Marvellous! 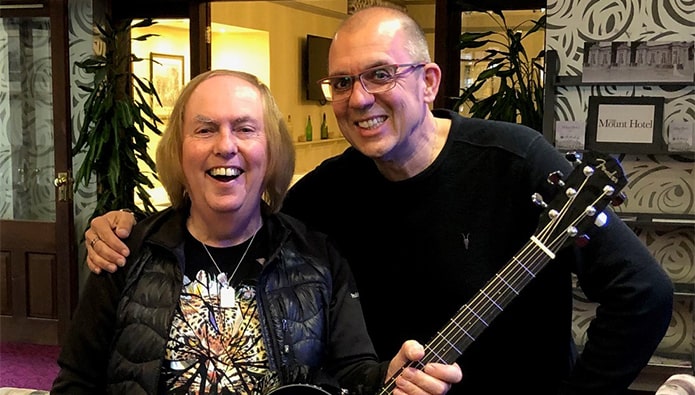 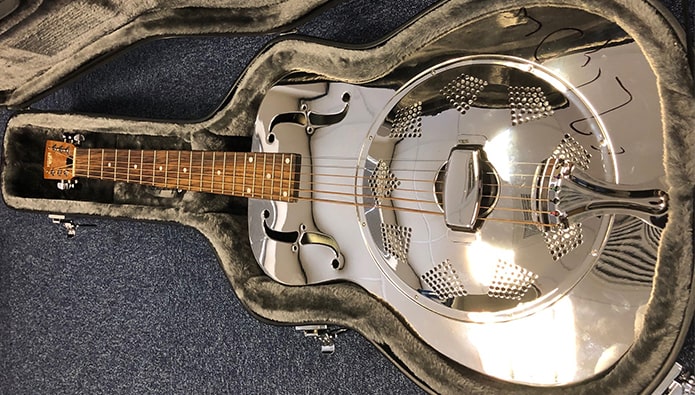 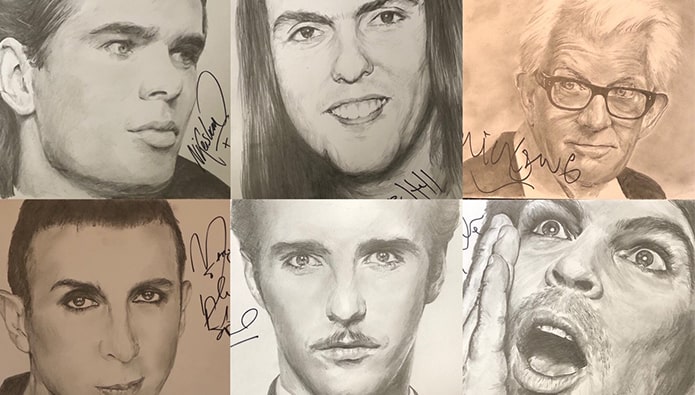 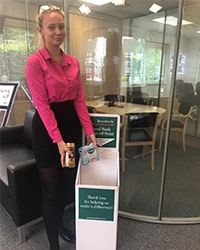 Food Banks: Beresfords Group has launched an appeal across all 16 branches to encourage local people to drop in food items to donate to Essex-based food banks.

Senior group marketing manager Nicki Treffers says: “Even somethings as small as a tin of tomatoes or bag of rice can make a difference. Its times like school holidays, when families really run into difficult. By launching the campaign now, we are hoping to be able to combat some of the problem.”

To find your local branch or to find out more about the appeal visit www.beresfords.co.uk.

At this the agency encouraged litter picks and educated on the importance of recycle, reducing and reusing, whilst also taking the opportunity to raise money for local charity The Charlie and Carter Foundation. 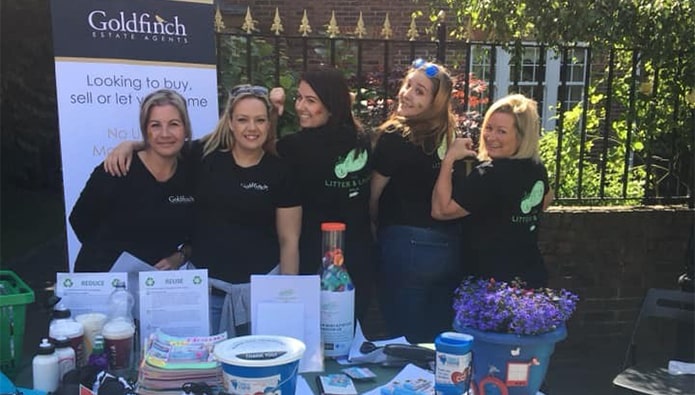 “We sold raffle tickets, guess the bottle tops, children’s tattoos. On the day we raised £357 and aiming to achieve the £400 this week.  All raffle prizes were donated from the kindness of local businesses in South Tyneside” says sales director Angela Todd.

The winning four-ball team were awarded with a free round of golf, donated by Leamington & Country Golf Club. Congratulations Matt Boscott, Michael Rolfe, Chris Mobbs and Robert Jackson with a total of 86 points. 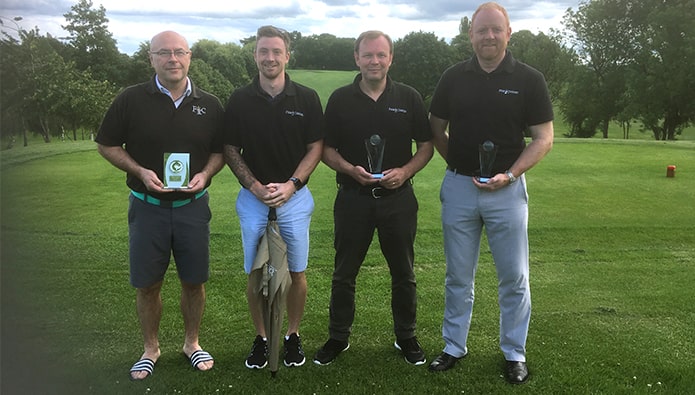 In Division 2, Chris Mobbs from Fine & Country Banbury stormed ahead with 36 points and walked away with a Fine & Country golf umbrella, new golf balls and magnificent trophy.

Of the £725 raised, £350 will be donated to Banbury Young Homelessness Project and £375 to Helping Hands Community Project in Leamington Spa. Both these charities have been supported by The Fine & Country Foundation in the past.

Agents Giving: And finally this week, a thank you from Agents Giving. The industry’s charity writes:

"The total number of items collected so far stands at 18,000 items with more to be counted.

"Huge thanks goes to Relocation Agents Network who supported and organized #RANFoodbank10k collection via their member offices.

"Thanks to all agents involved, some of those included; Dawson’s, Pygott & Crone, Hunters, Thomas Morris, Petty Estate Agents, Gibbs Gillespie, Seeley’s Estate Agents and Drivers and Norris. They smashed their target of 10k items of food with a grand total of 10,300 with donations still being made.

"Paramount showed their continued support to their local Brent food bank by collecting over 750 items of food in addition to personal care items.  Brent has seen a 400% increase in the number of people relying on the food bank to get by along with a decline in donations so to provide a further boost the Paramount team spent the day volunteering by weighing, lifting, labelling and sorting in the warehouse. Their collections, support and volunteering will continue throughout the year with their Paramount Pantry campaign.