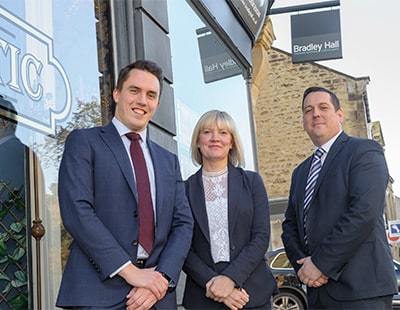 North East England regional agency chain Bradley Hall has amended details for a property listed on its website following a complaint to the Advertising Standards Authority.

A listing stated that an apartment was for sale at the “Fixed price of £99,950”.

However a complainant, who understood that the property in question was only available as social housing, challenged whether the statement was misleading.

The ASA contacted Bradley Hall, which agreed to ensure that the prices were accurate and to make it clear when properties were for social housing.

Earlier this year Bradley Hall - which already had six branches at Newcastle, Alnwick, Morpeth, Gosforth, Sunderland and Durham - opened a new office in Hexham after acquiring Grey Estates in the town, taking over its former premises.

Regional chain says branches are key as it snaps up independent firm ...

Agent in court this week over HMRC issue as fate of firm still in balance ...