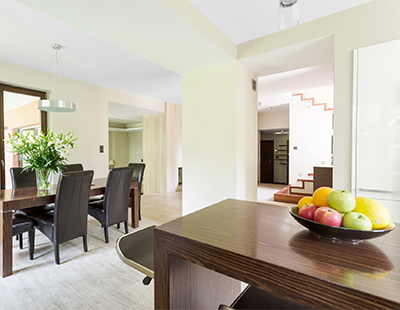 The trade body for ‘home stagers’ says that properties that have been dressed sell three times faster than those that have not.

The Home Staging Association UK & Ireland has published a report containing figures based on 106 responses to a study conducted between January and April this year.

Those who responded included agents, developers and property managers.

The reports says 85 per cent of respondents claimed that a staged home sells up to three times faster than a non-staged property.

Some 94 per cent of the agents and 100 per cent of developers confirmed that home staging increased the number of viewings for a property.

“With houses currently sitting on the market at an average of 19 weeks, from initial listing to final offer, this is good news for those looking for a speedy sale in a sluggish market” says the association.

All respondents said home staging makes it easier for a buyer to visualise the property as their future home, and 75 per cent claimed buyers spend more time viewing a home that has been professionally staged.

When comparing similar properties, 38 per cent of respondents stated home staging increased the offer value by between one and three per cent and a further 16 per cent cited a seven to 10 per cent rise in offer value.