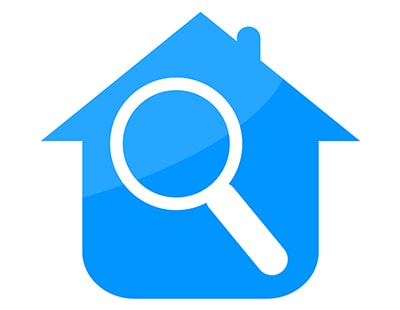 Two free-to-list portals launched last month in the UK say they have 1,200 agents and 50,000 listed properties on board in just two weeks.

The residential site carries a range of PropTech features - for example, automatic PDF and microsite generation facilities as well as a real-time video generator - and is aiming at estate agents, landlords and ancillary service providers.

A statement from the company says the portals have succeeded in penetrating “the over-saturated property market”.

Co-director Christopher May says: “The hard work has just begun but we are overjoyed with the positive response from agents so far. Most of the agents that have contacted us, see us as a valuable addition to their online presence and we are honoured that they can see the value we are adding to the industry."

He adds: “We will continue to liaise and work with agents in order to bring in innovations that we believe will fundamentally change the market.”

The sites already operates in South Africa and the United Arab Emirates as well as the UK, and say they are “just weeks away” from launching in India and Nigeria.

The portals will also launch in China later this year.