You can tell it’s the onset of spring by the fact that this weekend sees the start of the Formula 1 season - a big event for petrolheads in the agency industry.

But Hamilton, Vettel and Verstappen aren’t the only people revved up. Judging from our bumper email postbag, agents are raring to go on their charity work too.

Everyone mentioned here contacted us on press@estateagenttoday.co.uk - do the same and we’ll make sure your great fundraising is mentioned.

So it’s lights out…and away we go. 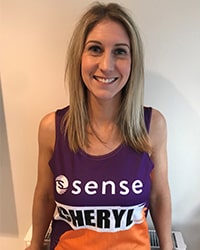 Sense: Cheryl Rivals, the easyProperty licensee covering Stevenage in Hertfordshire, will be taking on the Virgin Money London Marathon on April 28 to raise money and awareness for her chosen charity – Sense.

“Sense support people with complex disabilities and they help people who are deafblind to communicate and experience the world around them.  I have a friend who is deaf, and I wanted to support a great cause which means something to me personally," explains Cheryl.

"My target is to raise £1,700, which will go a long way in supporting a charity that relies heavily on donations.”

During the marathon, Cheryl will be wearing a top with the easyProperty logo on it. The agency has pledged to match the amount of money that she raises. “I greatly appreciate easyProperty for supporting me and everyone else who has donated and helped me with fundraising and training for the event” she adds.

To show your support and donate to the cause, click on the link.

London Youth: To celebrate their third year of partnership, Kinleigh Folkard & Hayward has pledged to donate £1 to London Youth for every property valuation undertaken across residential sales or lettings during 2019.

The scheme, known as ‘Pay a Pound Forward’, will contribute up to £30,000 towards KFH’s 2019 fundraising target of £80,000. These funds will support London Youth in their work to enrich the lives of young people across London.

Julian Peak, Sales Director at KFH, says: “Our community ‘team leaders’ across our business have already had hundreds of staff sign up to raise funds in different ways over 2019. It’s such a great demonstration of the core of who we are at KFH, and what we stand for as individuals.

“As well as supporting their vital work, we hope to also use our extensive network across the Capital to raise brand awareness for London Youth. We hope that the more that people learn about their work, the more support they will receive” he says. 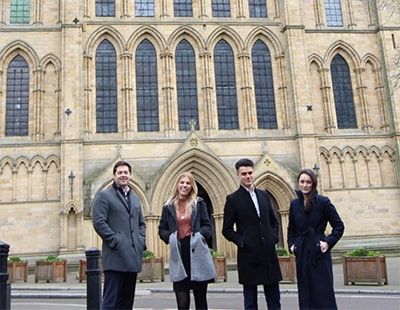 Ripon Cathedral: A team from a Yorkshire estate agency is taking the plunge to help safeguard the future of one of the UK’s oldest cathedrals. They are turning daredevils as part of a 115-feet sponsored abseil down the south west tower of historic Ripon Cathedral, parts of which date to 1160.

Kerry says: “The cathedral is such a pivotal part of our community and economy, attracting vast amounts of tourists to the city of Ripon.The opportunity to support the cathedral development plans for a 21st Century Yorkshire cathedral, was one Linley & Simpson could not pass up."

The intrepid team can be supported through the fund-raising page.

Andrews celebrated its 70th anniversary in 2016 and raised £70,000 to kick-start this ambitious project.  The property business went on to launch its first home as part of this in Bristol a year later and its second home launched in Sutton, South London in 2018.  Long-term, the project aims to provide 50 homes to local charities within 50 years.

Working in collaboration with its principal shareholder, Andrews Charitable Trust, it has purchased and refurbished this property, which is located in Purley, to support young people leaving the care system. 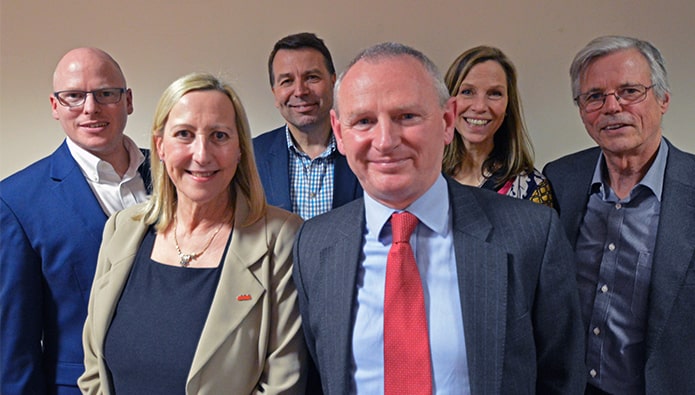 Speaking at the official launch, David Westgate, group chief executive officer at Andrews Property Group, says: “Whilst it felt that we were being incredibly ambitious when we launched [establish], the fact that we’ve now got three homes up and running, with more in the pipeline, just goes to show how focused the entire team is to making this a success.

“Our commitment at Andrews to ensuring that our staff and customers alike are invested in the social purpose for which we were first established is strong, and launching another home for Croydon Council care leavers underpins that.”

[establish] was created to provide long-term housing options for young people leaving care in the communities where the firm operates.  The project aims to provide affordable transitional accommodation, light-touch emotional and personal support (when needed) and access to help in finding and sustaining work to facilitate the independence of these young people and ultimately reduce their reliance on state support.

The charity partners which Andrews work with to deliver this, such as CAYSH which has been providing accommodation, support and advice to young homeless people for almost 40 years, are key to its success.  Members of Andrews’ staff have also trained to work as mentors so that they are able to provide support to the young people and in doing so, ensure that their involvement in the project has longevity beyond the initial fundraising and property purchase.

JOHNS&CO employees will be given the opportunity to take two volunteering days a year to spend at Richard House, the equivalent of donating a full-time member of staff to the hospice for a year. 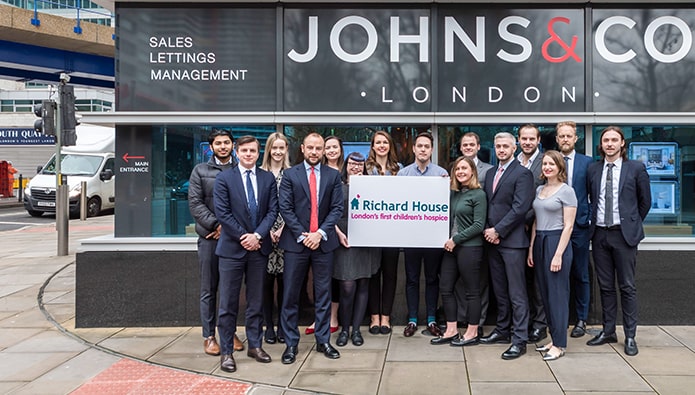 In order to hit the target of £10,000, JOHNS&CO employees are in the process of planning plenty of company-wide fundraising activities, from internal raffles, bake sales to cheese and wine nights.

If you would like to donate, please visit the firm’s justgiving.com page.

CHESS: Beresfords and friends volunteered on March 2 to sleep within the Chelmsford City Cathedral grounds, in order to raise awareness and funds for  homeless charity CHESS.

In total there were 25 attendees from Beresfords, The Coop East of England, Woodlands Group and  Essex Life.

Chief executive Paul Beresford made sure to show his support by camping out and seeing the whole night through.‘’It’s events like this that really make you think about how fortunate we each are to have our own home to retreat to. We were lucky to have quite mild conditions, however this time last year we were faced with ice and snow, and those that are homeless have no choice but to brave the elements and hope to make it through the night” he says. 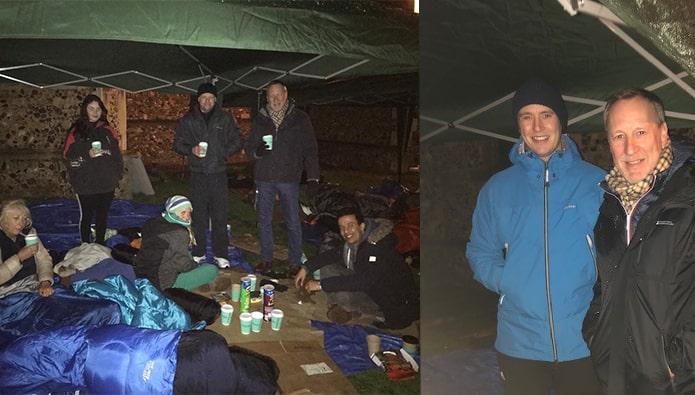 Donations are still being made, with the total so far reaching close to £4,000 this has been largely  helped by Essex Life pledging to double the funds they raised as a team. All proceeds are donated to CHESS Chelmsford, a charity aiming to relieve homelessness and related hardship across the county through the provision of support services and temporary accommodation.

The Props: This is an awards event designed to raise funds to purchase powered wheelchairs for disabled and disadvantaged children and young people throughout the UK.

The awards were first held in 1992 and have since raised over £10 million for Variety, enabling the charity to provide over 2,050 powered wheelchairs.

You can see the shortlist and details of the awards event here.

Agents Do Charity - from London, Leeds, Nicaragua and beyond... ...