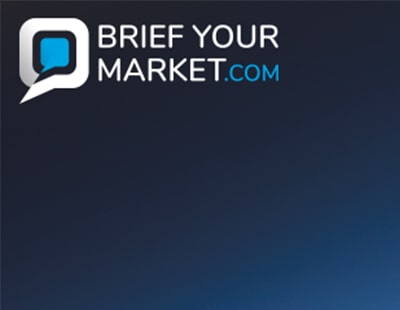 The former LSL director of estate agency, David Newnes, has made what is officially described as “a significant investment” in a tech company which itself is run by ex-estate agents.

Newnes left LSL in 2014 after spending 35 years with the firm. He had been a central figure in LSL through its management buy out from Aviva in 2004, and was pivotal in its purchase of Reeds Rains in 2005.

Now he has sunk money into BriefYourMarket, a digital marketing operation which was set up a decade ago by ex-agents Damon Bullimore and Rick Palmer. Newnes has been a non-exec director with the business since 2016 and was a user of it while he was at LSL.

This is Newnes’ second PropTech investment; just over a year ago it was revealed he had put money into AskPorter, a digital assistant for property managers which has other investors including former TV Dragon James Caan and PropTech venture capital firm Pi Labs.

Of BriefYourMarket, Newnes says: “This is a really exciting tech business that is growing rapidly. I’ve enjoyed working with the business over the last 18 months and can see the huge opportunity that it has ahead. In a tough market, the organisation with the best marketing and the largest market share wins – and still makes profits.

“BriefYourMarket … was a PropTech business before the term even existed. The business provides unique, tailored, multi-channel, highly cost-effective, marketing solutions.”

Top agency to train agents in other activities during virus crisis ...

LSL Property Services says one of its measures to “rightsize” the...

It’s been revealed that the branch closure programme by Your Move...

Branch closures boost profits at Your Move and Reeds Rains ...

Prices stagnate but there are big regional differences says Your Move ...

Prices have dropped 0.5 per cent in the past year according...