Hello and welcome to the final Property Jobs Today before Christmas - and yes, there are still plenty of people moving positions even at this time of year.

If you have any appointments news in your company, please let us know by emailing press@estateagenttoday.co.uk and we’ll tell the industry.

We start this week with Chris Browne, the former sales director of Zoopla, who’s moved into the role of sales director with PropTech start-up Movebubble.

Chris has worked in agency and the portals sector for over 30 years and will lead the sales department for the firm, which majors in a rental app.

Movebubble began life as a London-based app but this year the company expanded into Manchester while growing app usage to 500,000.

“I’m delighted to join Movebubble at a key and very exciting time in their development.  Building a world class sales team that really understand the needs of the sector through both our agency and Build To Rent platforms will be my primary objective” says Chris.

There’s big appointment news at Knight Frank, too, where Gary Hall has become the head of lettings and James Clarke will become the firm’s head of London sales.

Gary, who has been with Knight Frank for 16 years, has been acting head of lettings for the last seven months and takes over his new role with immediate effect. Effective from April 1 next year, James will take over as head of London sales, having joined the firm four years ago to drive the mid-market sales initiative in London. Both will represent their businesses on Knight Frank’s UK Residential Board.

Andrew Hay, Knight Frank’s Global Head of Residential, says: “James and Gary take over at an exciting time for the business; they are undoubtedly the team to take the firm’s residential sales and lettings offering into its next chapter. Both James and Gary come to their new roles with a wealth of experience that will ensure the London business continues to go from strength to strength.

“These promotions mark the next phase of Knight Frank’s continued drive and focus to expand and bolster its existing mid-market, prime and super prime offering in London.”

Now let’s swing to Leeds-based Manning Stainton, which has promoted Louise Lawrence to manage Fine & Country Leeds, its specialist division that deals with high value and exclusive properties across the city.

Louise has worked at Manning Stainton for more than 28 years, most recently as branch manager of the estate agent’s Moortown office. 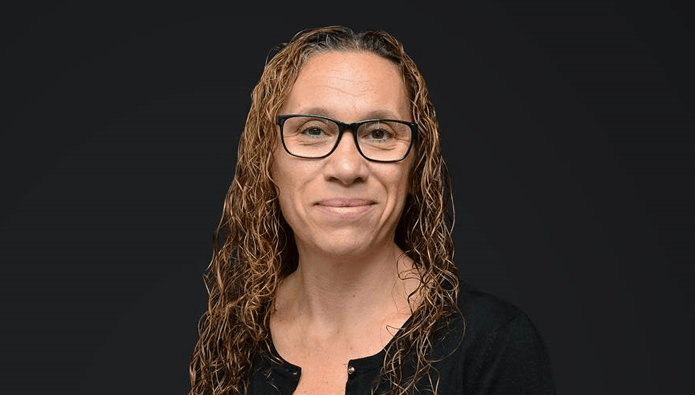 Her new position at Fine & Country will see Louise lead a dedicated team on a new growth strategy for Manning Stainton’s luxury homes division, overseeing all current sales and creating unique and effective marketing strategies for every listed property.

Louise says: “My team and I know the top end of the property market inside out, and we’ll use this expertise and insight to deliver the most effective estate agency services to our customers, to ensure they get the best price for their properties.”

And finally you may have noticed at the end of last week that Zoopla made a major announcement about a 120-person recruitment drive.

The recruitment represents a headcount increase of over one sixth, and the new roles include dozens of hires for product development, software engineering and data analysis; in a formal statement just released the portal says this is “reflecting the company’s major focus on innovation.”

New roles will also be created in marketing and what the portal calls “customer success” as well as other business support functions.

That’s it for this week and indeed this year - we hope you’ve found Property Jobs Today a must-read on Mondays, and we’ve been delighted to share news of career successes and growth in the industry, despite challenging times.

See you again in January, so until then - have a good one!