Zoopla is launching a new eight week marketing campaign on Boxing Day - and Estate Agent Today has an exclusive look at the new advertisements.

The portal says applicant leads are expected to rise by 85 per cent and valuation leads rise by 80 per cent across the festive period, with an upsurge of over 16m site visits.

This has prompted the portal to make a 25 per cent increase in its investment in marketing, and claiming the potential for agents to benefit is “unprecedented.”

The campaign will appear on TV, YouTube, video on demand, catch up and other media and will unveil Zoopla’s new brand phrase: ‘We know what a home is really worth’. 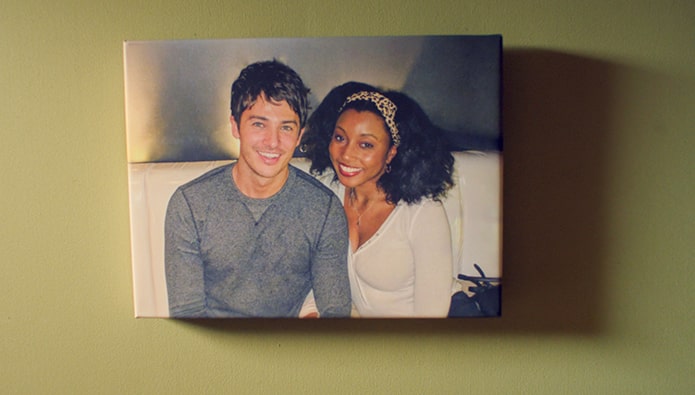 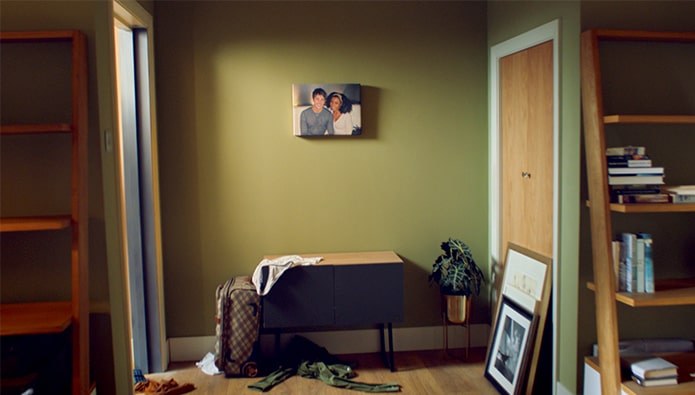 The television adverts will air across Channel 4, Sky, and ITV2, during programmes such as Love Island, Gogglebox, and the Premier League.

“The festive peak is an opportunity that we – as part of the agent community – simply cannot ignore,” explains Gary Bramall, Zoopla’s chief marketing officer.

“Last year, we saw an upsurge of 15m web sessions from Christmas into early January. That figure is expected to grow by more than a million this year, and presents an unrivalled opportunity for us to drive value - and specifically valuation leads, and deliver tangible return on investment for agents” he adds.

Bramall continues: “Our new campaign is part of ongoing activity to highlight that ‘We know what a home is really worth’, and brings to life Zoopla’s understanding of both the emotional and rational value of moving home. It builds on Zoopla’s strength in house price estimates and agent partnerships, but articulates that people aren't just looking to buy or sell at a good price - they are looking for a place that means everything to them.”

Our thanks to Zoopla for advance sight of an ad and some stills.

The Advertising Standards Authority has explained to Estate Agent Today why...

With portal rivalry hotting up again, Zoopla has announced that with...