Hello there and welcome along to the latest PJT, your weekly catch-up on who’s moving where in agency, amongst suppliers and elsewhere in our industry.

Keep us informed of any moves over the winter…drop us a line at press@estateagenttoday.co.uk and we’ll be happy to let the industry know.

Let’s start this week with Countrywide where it’s emerged that John Hards - a veteran former head of lettings at the company - left for good in September.

The company says that John first joined in 1994 with the acquisition of Nationwide and went on to lead the lettings business; after apparently retired he then re-joined in early 2018 with a specific brief to help the group plan for the impact of the tenant fee ban.

Now Paul Chapman - who joined Countrywide in 2011 - has become national managing director for the group’s sales and lettings businesses. 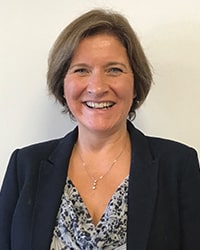 We move now to news from Rendall & Rittner which has made two new appointments to its senior team.

Directors Sue Petri (pictured right) and Dan Steer (below) have both been promoted to board director. 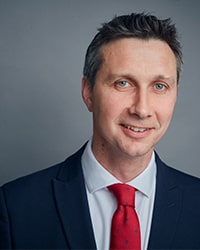 She was also a member of ARMA’s council and executive team for a number of years.

Dan has been with Rendall & Rittner for nine years. He will be leading on procurement within the business, already negotiating a contract worth £11.5m.

Guy Peters (pictured far left) joins as a surveyor, coming from Hargreaves Newberry Gyngell in London and specialising in residential leasehold reform and valuation. Antony Rapley (second from left) enters the business as a senior surveyor with over 14 years of experience.

Then there’s the new land rights office - Jamie Rothery (second from right), has a law degree fro the University of Surrey.  And joining as graduate surveyor is Ben Kirby (far right), who comes from a surveyor’s position at GL Hearn. 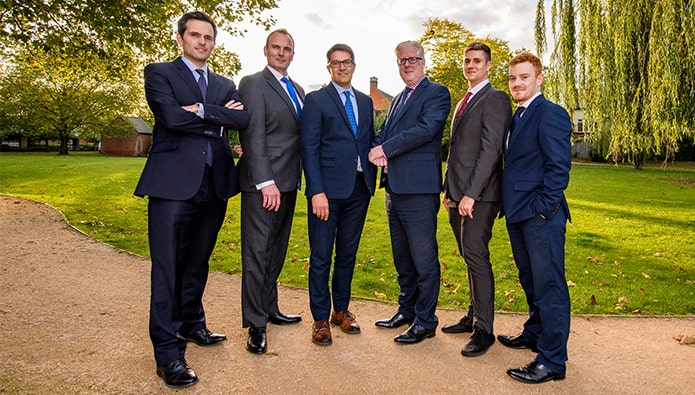 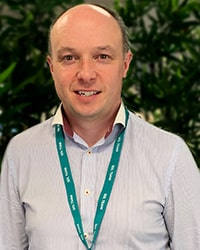 Build To Rent continues to grow and grow, and one of its players - Wise Living - has announced the appointment of Andy Pass as a new development director.

His career to date includes stints with contractors and consultants, such as Turner & Townsend, as well as private and public sector bodies, including the Department for Education.

In his new role at Wise Living, Andy will not only ensure that new homes are delivered on current sites in Birkenhead, Telford, Mansfield and Coventry, but he will also be widening the reach of the business across the UK, building relationships with regional developers and housebuilders. 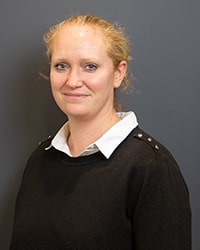 Gene Clohessy (pictured left) joins as director of mortgage underwriting, and will be leading the underwriting team towards its goal of market leading broker engagement, faster underwriting processes, and improved communication channels. 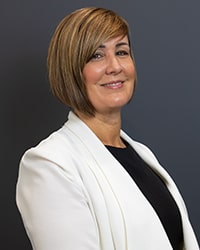 LendInvest has also hired Jan Gallagher (right) as a Business Development Manager, who will be responsible for sourcing deals across the North West of England.

“Gene and Jan bring a wealth of experience in their respective areas; experience that will not only bolster our quality of origination in an area we are seeing a lot of demand, but also provide a superior, tailored experience for brokers and borrowers throughout the underwriting process” says the lender’s sales director, Ian Boden.

That’s all for this week: have a great seven days and please check in again next Monday. Until then…