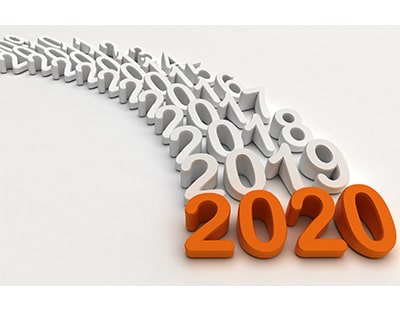 This morning’s new market snapshot from the Royal Institution of Chartered Surveyors confirms the worst - that the market is in a ‘holding pattern’ thanks to Brexit and the General Election, with no relief expected until next year.

In terms of quick headlines, new buyer enquiries, sales and new instructions are all still muted while prices remain broadly flat for the third month in a row.

Across the UK as a whole, enquiries from new buyers fell for the second month in succession, with a net balance of respondents citing a decline. Alongside this, newly agreed sales continued to slip in almost every area of the UK apart from Northern Ireland, where contributors noted a marginal increase.

New instructions fell for the fourth consecutive month at a national level. In addition the net balance of survey participants reporting an annual decline in the level of market appraisals undertaken was the most negative since RICS began this measure in 2017.

RICS says house prices may be under pressure in the short term but most of its survey respondents expect increases over the full year ahead with Northern Ireland, Wales, Scotland and the North West of England displaying the strongest expectations.

Simon Rubinsohn, RICS Chief Economist, says: “The latest survey feedback continues to suggest that both buyer and seller activity remains in a holding pattern, hampered by political and economic uncertainty. Given the upcoming General Election next month, it appears unlikely that these trends will pick-up to any meaningful extent over the remainder of this year.

“The picture remains very different on the lettings side however, with tenant demand gathering momentum over recent months. This is running against an increasingly tight supply backdrop for rental properties and seems set to squeeze the pace of rental growth higher going forward.”

Yesterday’s release of separate government figures show that house price growth held steady in September with a 1.3 per cent increase over the year.

The Office for National Statistics, HM Land Registry and other public bodies creating the figures say the average UK house price In September was £234,000.

The latest market snapshot from the Royal Institution of Chartered Surveyors...

The latest survey from the Royal Institution of Chartered Surveyors suggests...