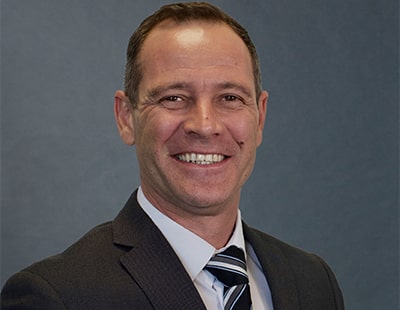 A sales agency based in Warrington and set up originally to market new homes in Manchester is now expanding into Shanghai - and it claims it’s doing a better job than longer standing agencies with other business models.

Salboy International launched in 2017, primarily to market sister firm Salboy’s Manchester developments; however, it has expanded and is marketing schemes on behalf of other developers, including a London development for Enzo Homes.

Simon Ismail (pictured above), founder of Salboy International - which already has an office in Hong Kong - says: “As one of the most active UK developers selling to Far Eastern investors we soon realised there was a more efficient and cost effective method of marketing global property developments than was being offered by traditional property agents.

“Our business model not only delivers increased sales volumes but also de-risks much of a developer’s investment into selling internationally. We know from experience how to effectively forward sell any sort of development with a focus on the developer’s needs rather than the agent’s. Our new agency approach whilst reducing developer marketing costs ultimately results in better value for the purchaser.

“It’s no surprise that we are being instructed to sell on behalf of other developers with a proposition that includes no marketing fees and increased brand protection. Our new larger Shanghai operation will enable us to develop this part of the business even further in a property region we already know inside out.”

Salboy specialises in private equity investment and property development and, along with Salboy International, is privately owned by Ismail and the founder of the world’s largest independent bookmaker Betfred, Fred Done.

Salboy now has its own construction division too.

“Keeping vital services such as construction and overseas investment sales in-house has delivered exceptional efficiencies which have given Far Eastern investors total confidence in their investments” says Ismail.

Experts suggest that overseas buyers are likely to act quickly to...