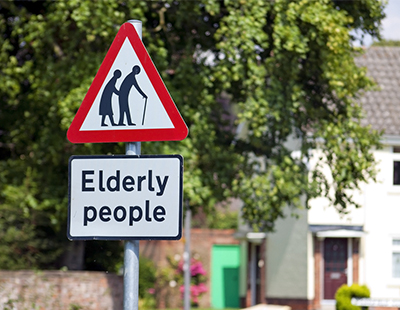 A high proportion of over-65s would consider moving to a bungalow and believe more properties should be designed exclusively for older people.

Some 60% of over-65s - equivalent to around 7.2 million people - would consider moving to a bungalow, according to research by retirement developer McCarthy & Stone.

This marks a 6% rise in demand compared to last year, while 65% of those taking part said there should be more bungalows exclusively built and managed for over-65s.

The developer estimates that only around two million bungalows have ever been built in the UK with just 2,418 new bungalows built last year.

The proportion of new homes that were bungalows has dipped from 15% in 1987 to 3.5% in 2007 and just 2% last year. McCarthy & Stone says these building rates are moving in the opposite direction to growing demand for bungalows.

It says older people's desire to live in a bungalow is down to a number of factors, including wanting to live on one level and these homes being easier to maintain.

"Bungalows are increasingly popular amongst older generations and should be a consideration for any drive to build more suitable housing – they are easier to maintain, are built with older people in mind and help maintain independence for longer," explains John Tonkiss, McCarthy & Stone chief executive.

"Housing like this not only brings a host of health and other benefits to older people, it also helps free up under-utilised family homes for younger generations. This shift can play a major part in helping solve the UK's housing crisis."

The developer, which has a pipeline of 254 bungalows across 17 sites, says it would like to see current planning legislation reconsidered to help cater for increasing demand for housing designed specifically for older people.

"Specific site allocations could help to control the price of land that is suitable for bungalows, otherwise land prices will continue to reflect the development potential of higher density conventional house or flat developments, making bungalow schemes unviable," says the developer.

Over a fifth of pensioners say they would be encouraged to...