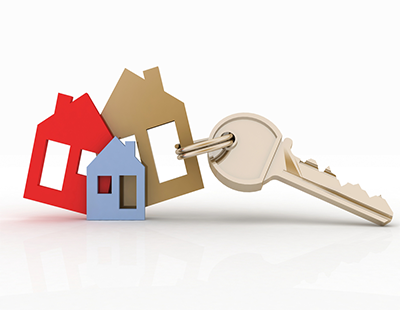 The average age of a first-time buyer in the UK is 27, according to research from Nested.com.

The online estate agency says that Edinburgh is the UK city with the oldest first-time buyers, typically aged 30.

Other cities with older than average first-time buyers include Leicester (29), Brighton, Glasgow and Cambridge (all 28).

Perhaps surprisingly, first-timers in London, Leeds and Manchester come in below the UK average, typically aged 26.

The agency also carried out sentiment research and discovered that the average Brit plans to own and live in between two and three properties throughout their lifetime.

Leicester residents have the highest expectations, setting their sights on living in 3.3 homes across their lifetimes, while at the other end of the scale those residing in Belfast expect to live in just 1.4 homes over their lifetime.

Revealed - why so few older owners move home, despite difficulties ...

New research gives an insight into the difficulties that older home...

The introduction of a 3% stamp duty surcharge on the purchase...