England rugby fans will have been disappointed to find out that Saturday's planned World Cup group stage clash with France in Yokohama has been cancelled due to the threat of Typhoon Hagibis.

While acts of nature on the other side of the world have taken their toll this week, we know that whatever the weather agents and property professionals will continue to do their best in the name of charity.

If your firm has undertaken some fundraising work in recent weeks, all you need to do is let us know on press@estateagenttoday.co.uk and you could be featured on this very page.

Here we go with this week's update...

The Foxton Centre: Michael Bailey, who owns Michael Bailey Estate Agents, powered by Keller Williams, is taking part in the Big PNE Sleep Out on November 15.

He will be raising money for the Foxton centre to help tackle homelessness in the Lancashire city.

You can find out more here and sponsor Michael here.

PAPYRUS: London agency Portico has been running a charity campaign in which it raises money for every cup of coffee bought from Perky Blenders.

Portico had 66,000 co-branded coffee cups printed, and donated five pence from every coffee bought to PAPYRUS with the aim of raising over £3,000.

PAPYRUS is the national charity dedicated to the prevention of young suicide.

The agency has also been busy organising its own Macmillan coffee morning and holding a 'Jeans for Genes' day. 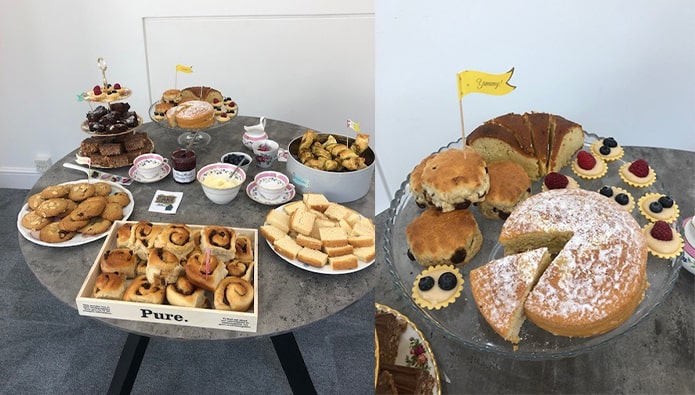 Macmillan Cancer Support and The Stroke Association: Angels Media, the publisher of Estate Agent Today, has been raising money for a number of causes this week.

It held a Macmillan coffee morning on Tuesday, with treats ranging from rocky road, luxury chocolate cake and Spanish natillas to lasagne, mac and cheese and spicy chicken.

After totting up the final figures, Angels raised £300 for the cancer charity. 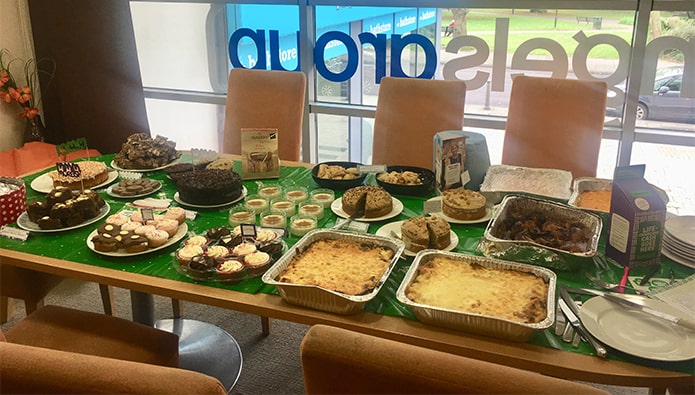 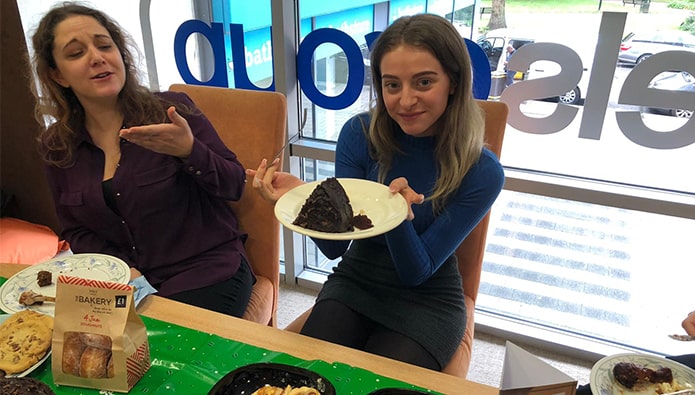 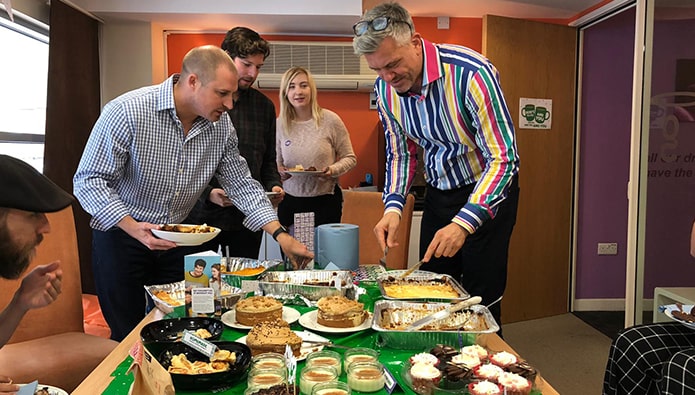 Meanwhile, the company's senior content writer, Matthew Lane, has been on an intrepid trek, walking from London Paddington to Northampton in the name of The Stroke Association.

Matthew is an experienced rambler so we're sure the journey, in excess of 70 miles along the Grand Union Canal, has been more like a walk in the park for him!

He has so far raised £375 and you can sponsor him here.

Cancer Research: The team at independent family-run agency Hardisty and Co will be running 12.5km between its Otley, Guiseley and Horsforth offices on October 20.

The agents have set themselves a £1,000 fundraising target and are running in support of local mum Katie Healy, who has been diagnosed with terminal cancer.

"We’re not fitness fanatics, nor particularly great at running but if we can push ourselves and raise some pennies then we’ll be proud as punch."

"We’d love to have others join us on our quest to run from Otley to Horsforth. Run, jog or walk the route, simply donate or join our teams at our Otley, Guiseley or Horsforth branches to cheer us on along the way – we need all the help we can get," she says.

Here at EAT we wish all the team the best of luck for the run! You can see their fundraising page here.

There were 17 teams taking part, with Chris Brewster of Rightmove achieving the longest drive, Richard Palmer, also of Rightmove, getting nearest to the pin, Chris from Reapit getting the best par 3s score and of course Simon Whale receiving the best dressed golfer title. 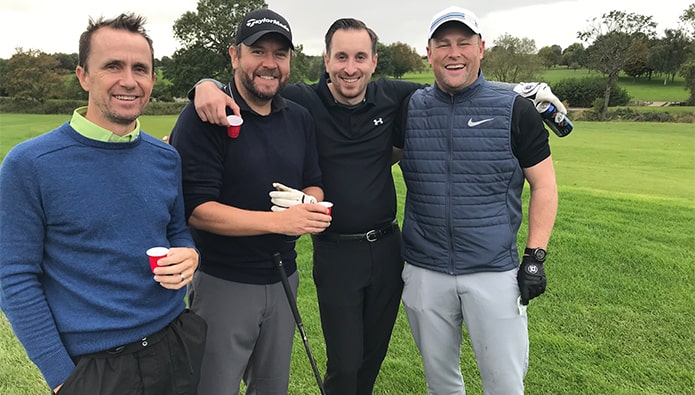 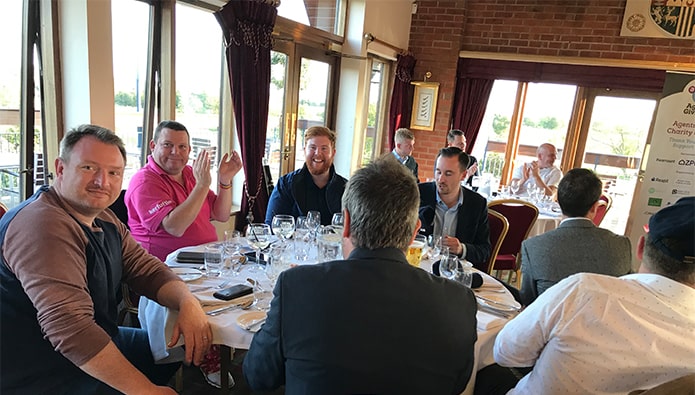 Following the golf there was a well-earned three-course dinner, prize giving and charity auction. Iam Sold's Mark Phillips ran the auction which raised over £3,000.

Agents Giving has also handed out special praise to Suzanna Mavity, who came along to help out on the day, as well as all the event's sponsors.

Alzheimer's Society: Our congratulations also go to Jordan Falco at Paul Wallace Estate Agents who, as part of the Tewin Trekkers, took on the Welsh Three Peaks challenge in August.

The group have raised a final tally of £4230.50 for the Alzheimer's Society, contributing towards a huge total of almost £20,000 over the last three years for various charities. 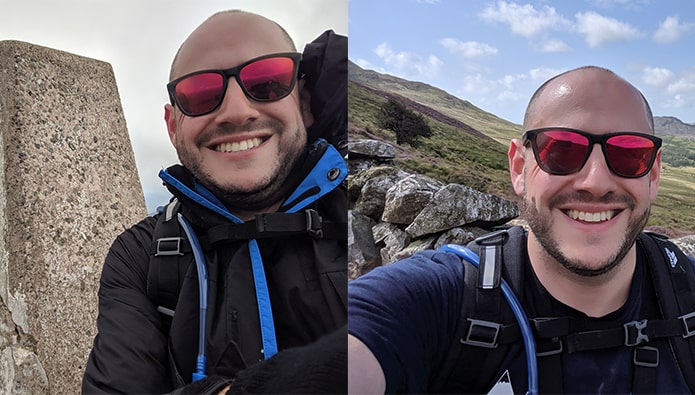 Jordan tells us that the experienced explorers will be taking on another challenge in 2020 - we look forward to hearing all about it!