We’re back with the first edition of Agents Do Charity for 2019 - and despite the uncertainty everywhere else, one thing is for sure…our industry will do more than its bit for good causes.

Let us know what you are planning for the year ahead. Drop us a line at press@estateagenttoday.co.uk and we’ll tell the industry.

This is an internal initiative whereby each member of staff takes on the challenge to raise £150 with the aim of collectively raising in excess of £150,000 for CRUK by the year end.

To date, Hamptons International has raised almost a quarter of a million pounds for Cancer Research and plans to build on this contribution.

The Clock Tower Sanctuary, Brighton: Purplebricks Lettings, based in Brighton, organised a pop-up food bank at a Tesco Express in Hove.

All donations were passed to The Clock Tower Sanctuary, a charity which support homeless young people in the city.

The lettings team has also been running a competition and fundraising for The Dogs Trust. Team members set themselves up at Haskins Garden Centre with a competition for children.

The Lettings team says it's grateful for everyone’s generosity. 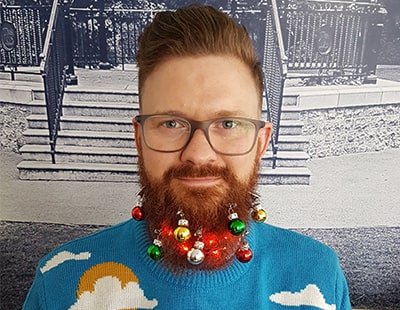 Save The Children: Hold on if you thought Christmas was done and snow-dusted - we have one final set of pictures of fund-raisers.

These are from The Robinson Jackson Group of agencies in London and Kent.

Reindeers, snowmen and surfing santas all featured on the hundreds of Christmas jumpers that were worn across The Robinson Jackson Group for Save the Children’s Christmas Jumper Day just before the festive break. 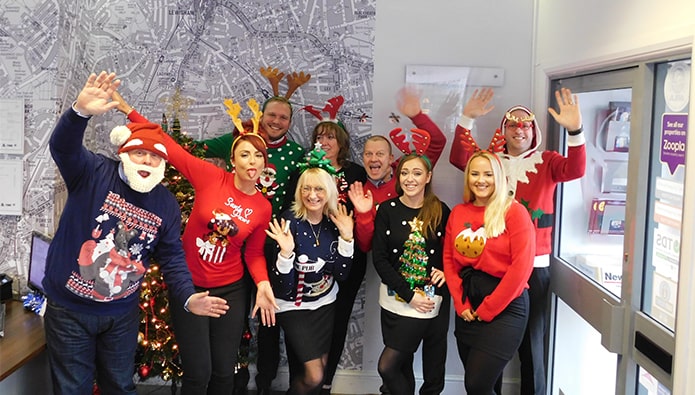 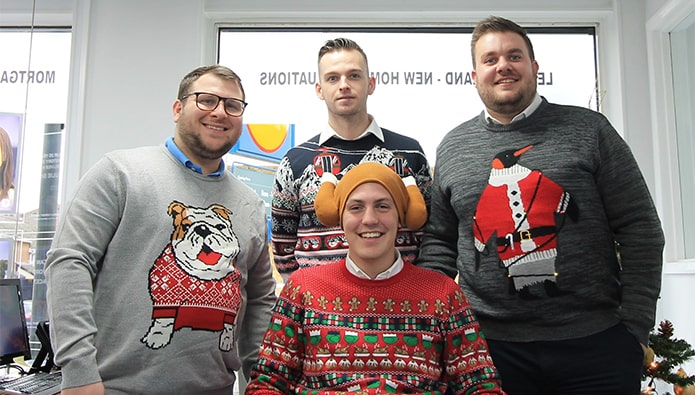 The group raised over £1,000 on the day alone, with donations continuing to come in afterwards and taking them past the £1,350 mark.

Agents Do Charity - your chance to give something back... ...

Hello and here we go with yet another Agents Do Charity,...

Agents Do Charity - back for a new decade of fund-raising ...

Hello - HNY and all that from the team at Agents...