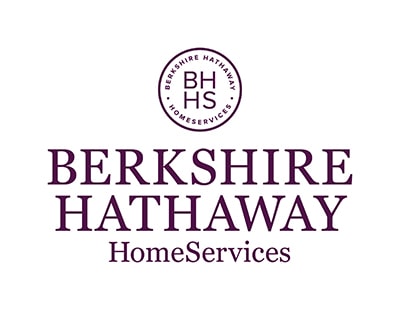 Kay & Co says that under its new structure it plans expansion in the prime central London market through acquisitions and joint ventures and the addition of up to 10 standalone offices over the next decade.

“London has been among our highest priorities as a key centre for international business and an attractive market for global capital looking to invest in property” says Gino Blefari, president and chief executive of the network.

“We are thrilled to enter the market with Kay & Co, a brokerage known for exceptional leadership, knowledgeable, tenured agents and relentless client service. As important, the company’s core values and growth aspirations match those of our own, steeped in trust, integrity, stability and longevity.”

Kay & Co was founded in 1982 by its chairman Samuel Bikhit, and will remain independently owned and operated.

The agency was recently named Smaller Managing Agent of the Year at the ARMA ACE Awards, which recognize leading residential asset managers and suppliers.

“We are proud to bring the Berkshire Hathaway HomeServices brand to London,” says managing director Martin Bikhit. “We believe Londoners and our many American clients in the city will embrace the brand and understand its marketing appeal.”

He continues: “We are delighted to enter into this agreement with Berkshire Hathaway HomeServices. London is a global hub that attracts people from around the world and as specialists in the central London property market we are confident that London will remain a desirable choice for many.”

He says the wider appeal of the brand will help in the light of the arrival into London of global tech giants Apple in Battersea Power Station, Twitter in Soho, Instagram and Snap – the parent company of Snapchat – in Fitzrovia and Google and Facebook in King’s Cross.

“These companies and others have made informed decisions to establish hubs in London. Their employees will need homes in the months and years ahead, and Berkshire Hathaway HomeServices Kay & Co will be ready to help.”

“Our longstanding clients are going to benefit from this international alliance, which will open up opportunities with fellow Berkshire Hathaway HomeServices franchisees,” Martin Bikhit says.