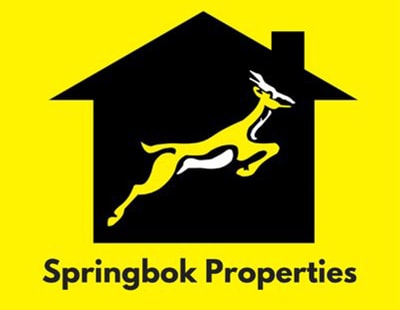 An estate agency which operates nationally has agreed to amend its website following a complaint made to the Advertising Standards Authority (ASA).

A complainant challenged whether claims made on Springbok Properties' website were misleading and could be substantiated.

The ASA checked Springbok's data for challenges one and two and was satisfied that it supported the figures quoted.

However, the watchdog asked Springbok to make some changes to its website. The agency agreed to make clear that the properties it refers to on its website are sold 'subject to contract'.

It has also agreed to change its website to confirm the time period the selling figures relate to. And it has agreed to make clear that the named awards come from Allagents.co.uk.

The case has now been marked as informally resolved and as of yesterday (September 4), the changes appear to have been implemented to the website.

Springbok Properties was launched in 2012 in Scotland and has since expanded to a team of over 100.

Data from UK Finance, which represents most of the country’s lenders,...

The number of mortgages approved by High Street banks increased 5.4...