This week may have marked the landmark moment of Facebook entering the UK property market but as the industry prepares for more technological advances, it's the human connections on the ground which continue to make the everyday difference.

Each week we take a moment to honour the industry greats who take time out of their busy professional schedules to raise funds for good causes.

If your company has any charity work to shout about, please let us know on press@estateagenttoday.co.uk and we'll do the rest.

Here's a roundup of some recent good news stories from the property industry...

This year's event raised a record £45,242 for chosen charities Action Against Cancer, which helps to fund cutting-edge research which will ultimately save lives, and Dan's Hope, a charity set up in association with MDUK to find a cure for a rare form of muscular dystrophy.

The event was supported by a whole host of industry names, including Rightmove, ARPM, Manning Stainton, Moneypenny, Nock Deighton and Cheffins.

An eleven-hour fest saw an array of bands take to the stage as well as an auction which included a collection of Julian O'Dell's famed drawings which sold for almost £2,500. 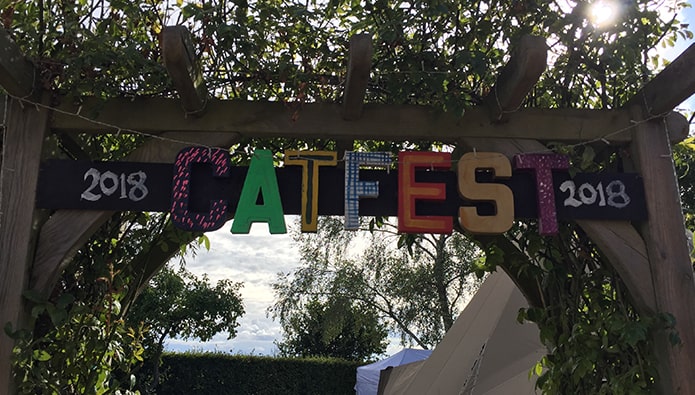 "There were several occasions on the day itself when I was an emotional wreck thanks to the weather doing its best to ruin all our efforts," says O'Dell.

"Cat and I cannot thank enough all those people who helped before, during and after Catfest, our range of suppliers, the bands, the sponsors, the attendees, anyone who bought raffle tickets, bid on auction lots, bought my pictures and so on."

O'Dell says that the plan was not to have Catfest in 2019 to give himself, Cat and the garden a break. However, after seeing all the smiles on the day and working out the fantastic amount of money raised, they've decided to 'go again' in 2019. 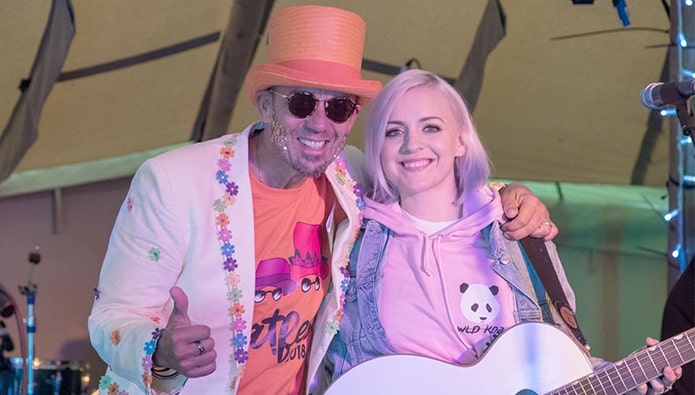 Next year's Catfest will take place on Saturday July 13 - there's already some sponsors and acts confirmed, but plenty more needed.

TDS Charitable Foundation: The deposit protection scheme's fund, which was launched in 2014 to support best practice in the rental sector, is inviting bids from organisations that promote knowledge of landlords' obligations or educate tenants about their rights and responsibilities.

There's £5,000 up for grabs for each project and submissions must be received by 5pm on Monday September 17.

Professor Martin Partington CBE QC, chairman of the TDS Charitable Foundation, says: "It’s incredible to see the diverse range of organisations that have been awarded funding from the Foundation."

"Every round, we see organisations representing all areas of the PRS and when we hear how the funding is used, it’s heartening to know that the TDS Charitable Foundation is making such a huge difference."

"We are always looking for exciting and innovative suggestions, proposals and projects."