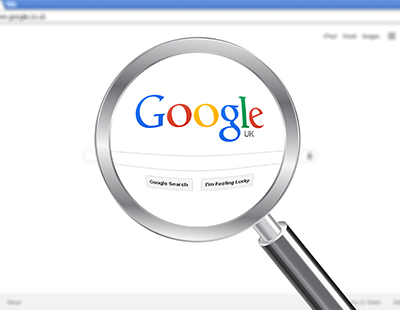 The team behind a new ‘open platform’ targetting smaller agencies in need of Proptech support have revealed a heavyweight line up of speakers at a conference next month.

The BestAgent Marketplace Supplier Conference takes place in central London on September 26 and is now being backed by the high-profile FUTURE:PropTech event.

BestAgent is working with a long list of suppliers to create a single open API - standing for Application Programming Interface - which would allow even small-scale agencies access to a range of different software providers from one platform on its own.

The object, says BestAgent, is to allow small independent agencies to have the same kind of support and access to suppliers currently enjoyed by larger agencies and corporates.

Speakers from the industry at the conference now include Gary Chinwa, the man behind FUTURE:Proptech; Iain McKenzie, the chief executive of The Guild of Property Professionals, Kristjan Byfield of London agency Base Property Specialists, and BestAgent’s founder, software entrepreneur Charlie Wright.

An additional speaker will be Duncan Watts, Google UK’s Head of Property: Marketplaces and Mobile.

A spokeswoman for BestAgent says the organisation believes it has many of the best-respected industry software suppliers already on board - but wants to hear from more if they believe the can contribute to the project.

Amongst the 18 suppliers signed up so far are The ValPal Network - owned by Angels Media, publisher of Estate Agent Today - as well as Yomdel, Kremer Signs, Resi Analytics, Legal4Landlords, Landlords Insurance, BriefYourMarket, ViewMyChain, Feefo, PayProp and the upcoming compliance service called The Depositary.

“We’ve had an overwhelmingly positive response to this conference. There’s a maximum attendance of three named people per company. Ideally, you should send your most senior available member, your CTO, and your senior commercial member” says a spokeswoman for BestAgent.

You can see more details about the event here.

PropTech start-up BestAgent is to stage a day-long event for suppliers...

The emerging Proptech platform BestAgent has announced its latest partnership -...

A free to list property portal has announced its integration with...

Last week, the first of a new kind of industry event...