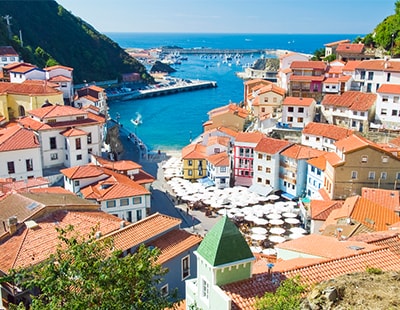 One of the country’s largest regional agencies is moving into the sale of homes overseas despite Brexit uncertainty and concern over the falling pound.

Loveitts says it will offer potential buyers properties in over 14 worldwide destinations.

The new division will offer properties in idyllic destinations including Spain, the Balearic Islands, Portugal, the Canary Islands, Italy, Cyrus, Malta, Germany, Greece, Cape Verde, the Maldives, the USA, the UAE and New Zealand with further locations set to be added.

Loveitts will have in place a local expert in each destination to arrange viewings, legal and mortgage advice. The agency also offers mortgage advice and viewing trips.

Heading up Loveitts International is David Wilson, who has just returned to the UK after three years running his own company in Marbella, Spain; he has also worked for Currencies Direct dealing with UK expats.

The agency, operating in Coventry and Warwickshire, says this international expansion comes at the same time as it is creating North and South Warwickshire hubs in Nuneaton and Leamington Spa.

“Having lived and worked in Spain I witnessed first-hand the positives and pitfalls of buying abroad” says Wilson.

Established in 1843, Loveitts this year celebrates 175 years in business.

It is now the largest independent multi-discipline practice of estate agents, chartered surveyors, valuers and auctioneers in the region with offices in Coventry, Nuneaton and Leamington Spa.

Network Auctions has added 19 additional estate agency offices to its...

A reassessment of an independent agency’s activities during the Coronavirus crisis...