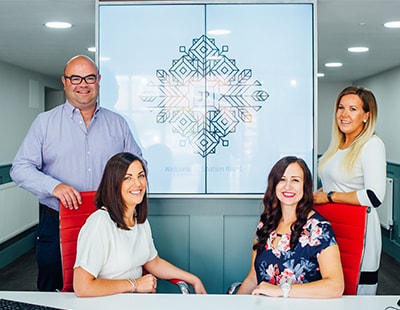 The Welsh estate agency Jeffrey Ross has opened its fourth branch in Cardiff, with a former Savills agent as its head.

Llanishen is the location of the new office for the family-run business which already operates from branches in Pontcanna, Penylan and Cathays.

The new office is being managed by Samantha James (pictured right), who joins from Savills where she worked for five years selling homes in the north of Cardiff and Vale of Glamorgan.

“Llanishen will form an important part of our business growth in the coming years” explains company managing director Jeffrey Ross.

The agency says innovation is one key to its success - it was one of the first estate agents in the Wales to introduce virtual reality viewings.