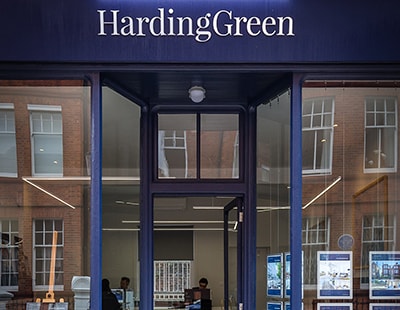 A senior agent says an innovative business model allows him to work in prime central London - even though he lives in France.

Former Chestertons director Matthew Jackson is based in the south of France but will fly to London to work on weekdays from the ‘office hub’ of Harding Green, which is based in Kensington.

Jackson joined Chestertons in 2011 as part of its Kensington residential sales team, eventually becoming director of the then newly-merged New Homes and Investment division.

“Whilst I enjoyed seven successful years at my former company, I believe that Harding Green is the future of our industry, which is why I have chosen to throw my full weight behind the project” explains Jackson. 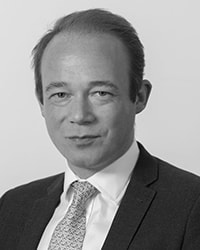 “During my career I have seen the face of our industry change considerably and the joy of Harding Green’s structure is that it allows experienced  agents to work as consultants, choosing when and where they work all while taking home a considerable share of fees they earn.

“For me, having family in the south of France it was an obvious choice and allows me to work remotely when I choose to, all whilst being able to continue to operate in the market I know best.”

Harding Green managing director Nick Carter says: “Our structure...is all about service and making sure people come back to you, that is something Matthew is brilliant at and I am delighted to be working with him again.”

Since launching in December Harding Green has grown to have a team of seven freelance consultants including some well-known London agency figures such as Patricia Farley (ex-Farley & Co) and Matthew Alexander (ex-Savills and Hamptons International).

Harding Green, an agency with a business model based on freelance...