Hello, and welcome to this week’s regular Monday summary of all the major jobs moves in our industry.

Despite summer and the heatwave, there are plenty of moves going on. If you want to let us know what’s happening with your agency or supplier, please email press@estateagenttoday.co.uk.

Let’s start with a quick recap on some major moves reported on EAT in recent days.

"As a firm of chartered surveyors, standards are high and the Dexters Academy is brilliant. I anticipate Dexters being at the forefront of London property.” 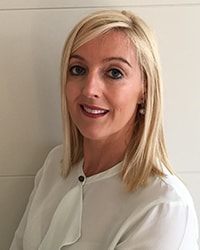 She was formerly sales director and owner of Marsh & Parsons, leaving in 2017 after 12 years.

Still in London, Chestertons has announced two changes to its management team in order to, in its own words, “help lead the business into the next exciting stage of its development.” 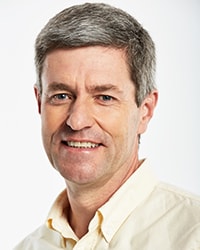 Former chief executive Allan Collins (left) has stepped into the role of deputy chairman of Chesterton Global and Guy Gittins, previously head of sales, has assumed the role as managing director of the UK.

Allan first joined Chestertons in May 2012 as chief financial officer and became chief executive only 15 months ago. 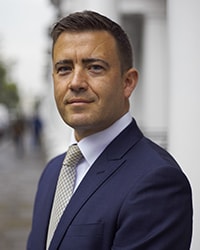 In his new role, his focus will be implementing an international strategy “to create a strong and progressive global business.”

Richard Hare, who has almost eight years industry experience both in the UK and abroad, joins from Hunters. He will head up the Guiseley office managing a team of four across sales and lettings.

“Dacres not only invests heavily in its people, but in its marketing technology and customer service, and with such an extensive office network across the Yorkshire region it really does have all areas covered” he says.

Now let’s look at some board changes at the property franchise giant Belvoir.

Paul is currently Executive Director of Corporate Governance and Reporting at the Financial Reporting Council, where he has been leading initiatives on improving the quality of reporting by smaller listed and AIM quoted companies and setting the UK's corporate governance codes including the guide to Board effectiveness and the role of Audit Committees.

Paul also gained extensive experience in audit, transaction services and consultancy over a 17 year period with KPMG, the last four years of which were as an Audit Partner. He will also take over the role of Chairman of the Audit Committee and become a member of the Remuneration Committee.

Finally this week, let’s look at one of the most innovative of technology firms, Credas, which works with agents on verification and ID software. 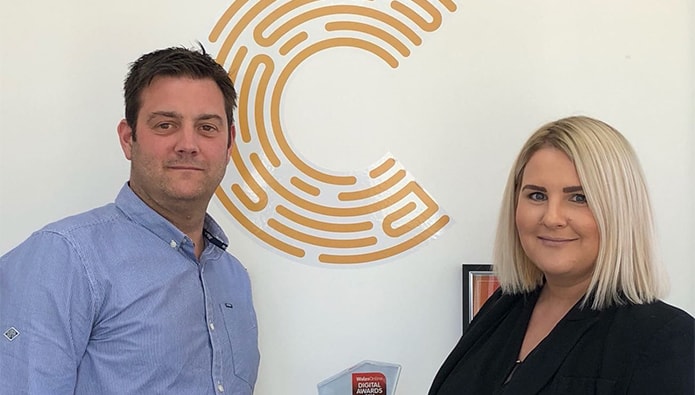 Nick has worked in the property industry for over a decade, dealing with some of the UK’s largest estate agencies; Maria spent 12 years with Countrywide, working across various departments and Countrywide brands, including working on the acquisition of Hamptons International, John Francis Estate Agents and Taylors Estate Agents.

So that’s it for this week - we’re back next Monday. Until then, enjoy the sunshine...

Property Jobs Today - our weekly round-up of agents on the move... ...

Hello and welcome to Property Jobs Today; this is the latest...