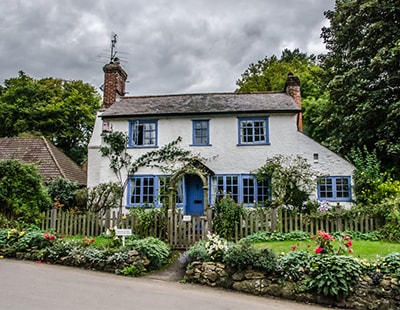 The vast majority of estate agents say dressing a property for sale improves its chances of a sale by leaving a better impression on prospective purchasers viewing it.

It’s been widely recognised that ‘home staging’ - dressing a property left empty by a vendor - improves the chances for sale.

Now a trade association has tried to go someway to quantify the effect.

Between December 2017 and the end of March this year the Home Staging Association invited a random sample of 400 property professionals across the UK, including agents, developers and property managers, to give their observations on the subject.

Here are the findings:

- some 95 per cent said staged homes sell faster than non-staged ones and (unsurprisingly) a full 100 per cent of agents and property developers cited that home staging makes it easier for a buyer to visualise the property as their future home;

- 67 per cent of agents cited that the reception room is the most important room to be staged for sale, followed by 14 per cent saying the kitchen and 14 per cent the master bedroom;

- some 35 per cent of estate agents suggested staging increased the offer value by up to  three per cent but another 35 per cent suggested the increase could be four to six per cent;

Poll: The cost of dressing a home isn't recovered in the added price

The trade body for ‘home stagers’ says that properties that have...

A property industry trade body claims 85 per cent of agents...

Buyers typically pay 10.8 per cent extra for chain-free properties than...

Agents are invited to a webinar at lunchtime today to discuss...