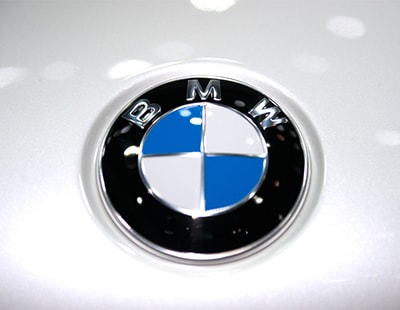 Spicerhaart is reported to be replacing its fleet of 1,100 cars over the next three years with BMWs.

Much of its current fleet consists of Toyota Aygos - with an average value of around £11,000 each - but these are to be replaced by BMW 1 Series vehicles, typically valued at £20,000 each, according to a report  in Fleet World magazine.

The deal is worth more than £20m and is reported to have been won by the BMW corporate sales team following 12 months of tendering that saw it compete with other premium brands.

A BMW statement says the company was awarded the deal on the basis of reliable and consistently high service levels, the commitment to the partnership and all-round understanding and support of Spicerhaart’s business.

A sales and lettings agency in the Cotswolds has taken on...

All new-build homes could soon be fitted with an electric car...

Haart has apologised over what it calls the “completely unacceptable” parking of...

Purplebricks has named a new non-executive director - and currently she...