A study of estate agencies and portals floated on the London Stock Exchange suggests that digital companies have shown much better returns than most (but not all) traditional companies.

The study, undertaken by Estate Agent Today, shows that Purplebricks, Rightmove and Zoopla Property Group (ZPG) have increased share value to between two and 14 times their original value since floating - whereas most, but not all, traditional agencies have either lost value over time or have had more modest increases in share value rarely exceeding 50 per cent.

EAT took a snapshot of the agencies’ and portals’ share prices just before the start of trading this week, on Monday May 14; although the portals had by then benefitted from a rise in value following news of the proposed acquisition of ZPG, the principle of digital operators outperforming traditional ones held good even before the ZPG news.

As ever in attempting such comparisons - and as with our research into estate agents’ fees earlier this month - there are lots of health warnings.

Firstly each company we looked at floated at a different time (from 20 years ago to a few months ago) and with very different propositions in detail.

Some are traditional agents, one is a hybrid onliner, two are franchise operators, and some operate overseas too. One firm, Savills, is chiefly a non-residential agency anyway - and this, along with its huge scale including 30,000 staff, and its investment in an online agency in the UK - may have a bearing on why it has performed so well, even though it is not a ‘digital’ company in the popular sense of the world.

The stock market is volatile and open to widespread outside influence with obvious consequences - past performance is no guarantee of future performance, and one major upset in a sector (for example, fear of another dot.com bubble) could quickly reverse trends found in our research.

However, the direction of travel seems clear - digital firms’ share values are now, perhaps only in the past year or so, repeatedly outperforming traditional rivals for long-term returns.

Thus there is little surprise that OnTheMarket wanted to float, despite what many would regard as a poor performance as a mutual; and the attraction of listing on the stock exchange is obvious for online agencies like Tepilo and Emoov which are attempting to be ‘the best of the rest’ in a competitive field behind Purplebricks.

Floating is a way of securing far greater funding than would be available from other means such as seeking individual investors or heavy reliance on agents’ subscriptions or less reliable one-off activities like crowdfunding.

So OnTheMarket and some online agencies may have found it hard to secure anything like the funding to take on their respective foes such as, respectively, Rightmove/ZPG and Purplebricks, had they not floated.

This strategy is also a way of rewarding risk much more highly than is usually the case through simple limited companies or partnerships - for example, ZPG CEO Alex Chesterman is reported to be in line to make £61m from the prospective sale to a US Tech fund when his shares and share options are combined.

But floats are hard to predict and not always successful: not all digital firms automatically make money for those who buy their shares, and certainly not all traditional agents are disappointing for their investors.

Here is EAT’s research - we’d like to know your thoughts as to why it looks as if digital performs better for investors than more traditional players. 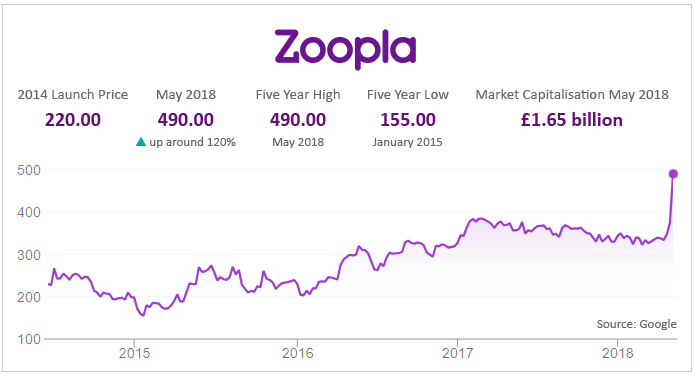 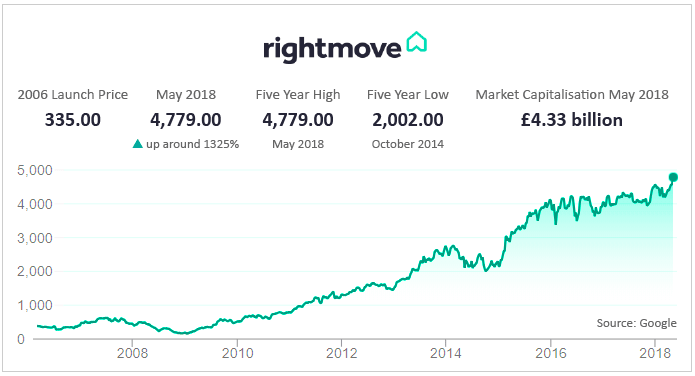 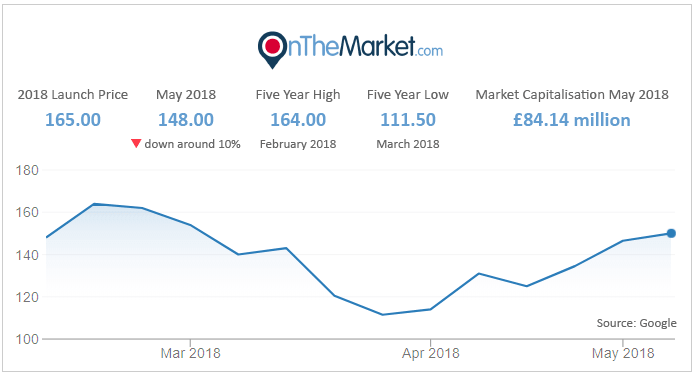 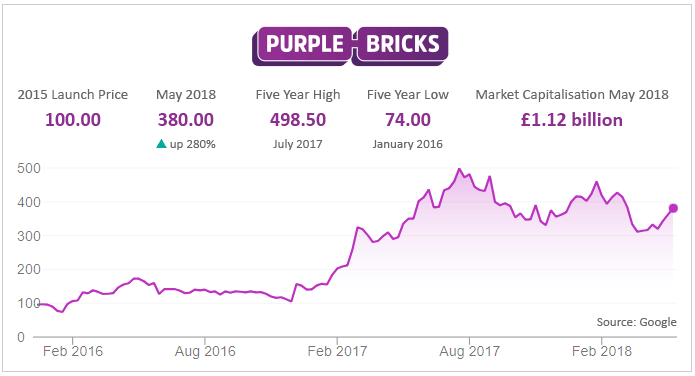 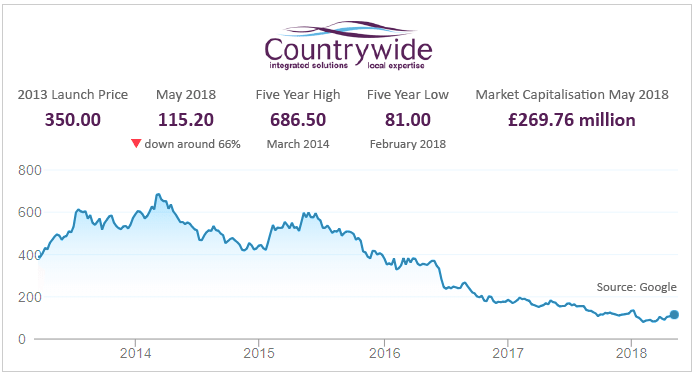 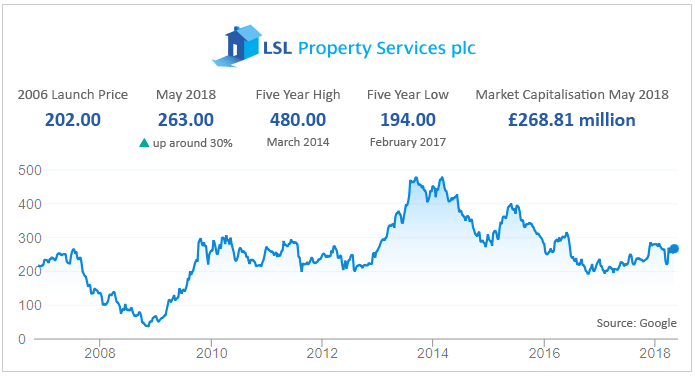 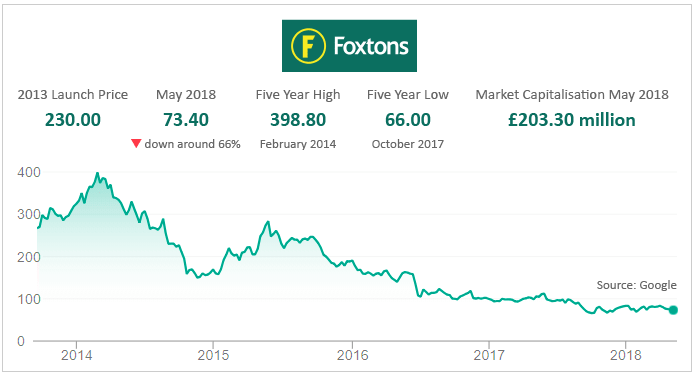 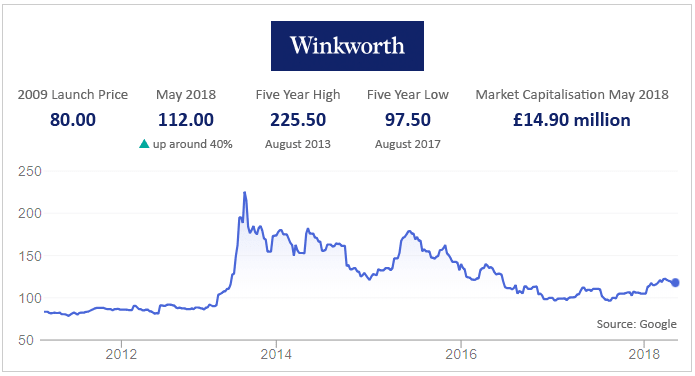 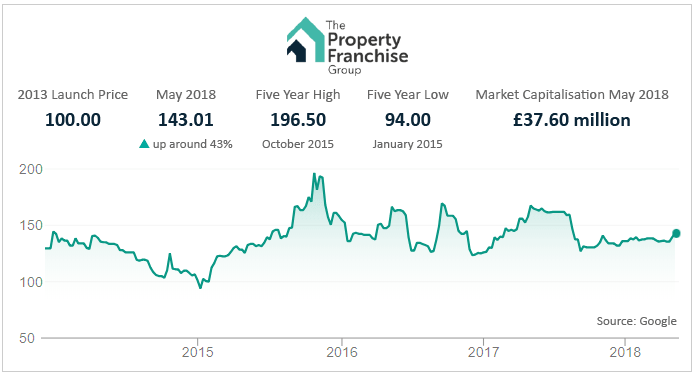 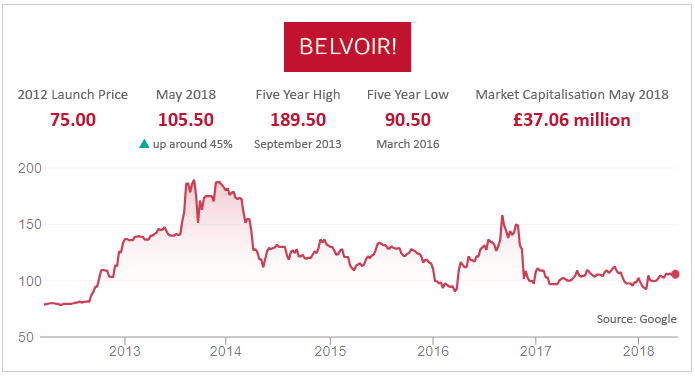 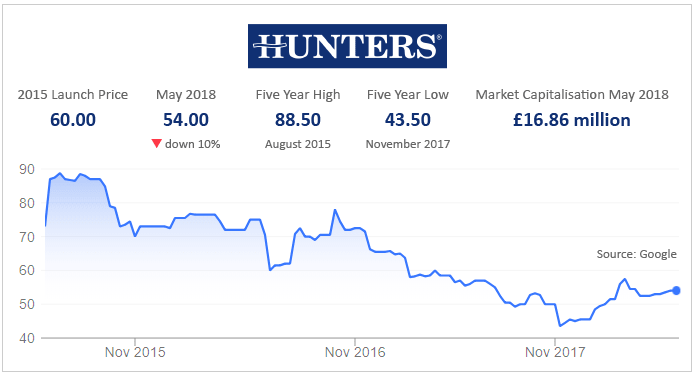 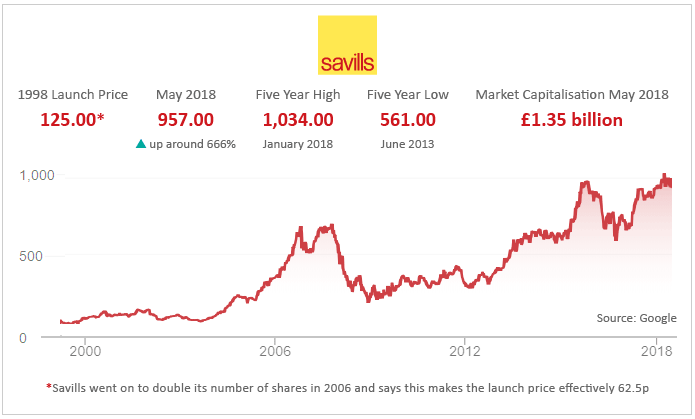 Agents’ Mutual has confirmed that it requires 75 per cent of...