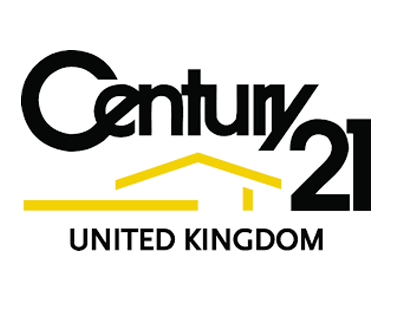 Century 21’s franchise in this country is owned and operated by the SDL Group.

It says that despite 14 more branches being set to open across the country in the next few months and what it calls “phenomenal growth” in the UK to date, it is slashing its entry price in a campaign it’s naming ‘Let Your Business Blossom with Century 21 UK’.

“We know that many bricks and mortar estate agents have suffered as a result of online-only firms entering the market. The fact that some are now really struggling and making losses is bad news for the property industry, so we thought it was a good time to launch our first offer of this kind” say Chris Summers, head of sales and development at Century 21 UK.

“By joining forces with an established company like Century 21 UK, property professionals can give customers a wider choice of services, including auctions, surveying, estate management and mortgages, among others. As a franchisee, they continue to own their business and trade on their trusted reputation in the local area” he says.

The company’s announcement includes a reference from Dylan Mollison-Cousen, a current franchisee based in Cobham.

He says: “I had been an estate agent for seven or so years, working for a number of businesses, but always had the end goal of setting up on my own. I explored a number of options, and soon realised Century 21 UK provided the best platform to give vendors and landlords the required exposure in order to achieve the best price.

“In a competitive location near Surrey, I needed a brand name which was already known and well respected in the area. Century 21 UK was the obvious choice. It’s been quite the journey and just six months after opening, our hard work was officially recognised by one of the most prestigious awards the industry has to offer, as the British Property Awards crowned us ‘Best Estate Agent in Town’.”

Century 21 UK says the offer is open to existing sales and/or lettings agents across the UK, subject to terms and conditions and VAT.

Hunters says it will not be following other traditional-style estate agencies...