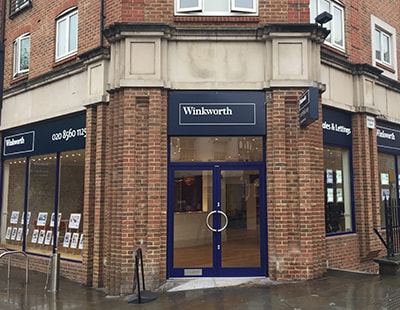 London’s housing market may be in the doldrums but two estate agencies have shown faith in its long-term recovery with moves into new offices.

Winkworth has opened a new branch in Brentford - its third opening this year, and not its last according to the company.

Winkworth says the latest addition will allow it to take advantage of what it calls “a thriving market” in and around Brentford and Isleworth. The new office is headed by George Franks, formerly of Douglas & Gordon, who currently runs five other Winkworth offices across the west of the capital, including Chiswick and Ealing.

“It’s great to be a part of Winkworth’s continued growth and to have the opportunity to help grow this sub-network of offices at the same time. We have been very much looking forward to opening the Brentford office, and we are excited to start servicing the local property market” says Franks.

The agency’s first Knightsbridge office was on Sloane Street and opened in the early 1980s. It was Knight Frank’s first standalone London residential office, with all staff in the capital having previously been based at the firm’s headquarters in Hanover Square.

Since then, Knight Frank’s sales and lettings office network in London has grown to over 30 and Knightsbridge has remained a flagship office. 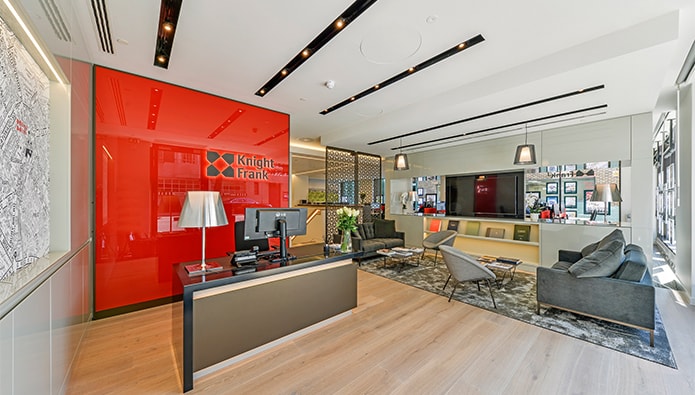 “Knightsbridge is a high profile office for Knight Frank and we are delighted to have secured such a prominent new site. Following a recent adjustment in pricing, the uptick in activity levels in the sales market towards the end of last year and continuing into this year has been very encouraging” says Harry Dawes, the agency’s head of Knightsbridge sales.

And Georgina Rusling, Knight Frank’s head of Knightsbridge lettings, adds: “Lettings is one of the fastest expanding areas of the business and Knightsbridge has long been at the centre of it. Our office is an important contributor to the wider super prime lettings team but we have also increased our activity at all levels of the market. With the impressive new office and a motivated team, we are aiming for another really strong year.”

Property Jobs Today - the latest moves in and out of our industry ...

It’s not just the Cabinet and the government where jobs are...

A new survey suggests that face-to-face contact is still valued by...