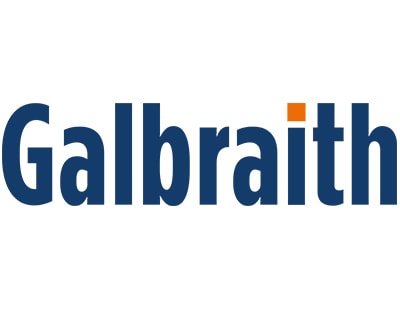 Scottish high-end agency Galbraith has revealed how one of the smallest and most exclusive property sectors in Britain - Scottish country estates - is moving increasingly to off-market sales.

But Anna Henderson, of the Premium Property Buying department at Galbraith, says this small but lucrative sector is increasingly dealing with off-market sales.

Last year saw an eight per cent rise in the number of estates that sold this way, rather than on the open market.

“As specialist buying agents we know what might be available privately, what could possibly be bought off-market, who the potential competition might be, and what level of bid might be required to ensure success. We know the history of nearly every Scottish estate, what they have sold for previously and where they sit in the market today” claims Henderson.

Galbraith recently advised a private buyer on the purchase of two neighbouring properties in the Highlands requiring six months of negotiations.

“There were many complexities to negotiate due to the nature of the estate which comprised a mix of elements including sport, forestry, buildings and farmland” says Henderson.

The firm says it handles 50 per cent of all those estate sales involving a buying agent, with its closest competitor handling only 20 per cent.

Revealed: where transactions are most buoyant since 2008 ...