We’ve just completed National Apprenticeship Week so it’s appropriate that Loveitts Estate Agents, which this year celebrates its 175th anniversary, has just recruited its latest apprentice to bring the total number to five across the company.

All the apprentices have come on board over the past year as part of a new initiative to introduce young blood into the business and accommodate increased growth. 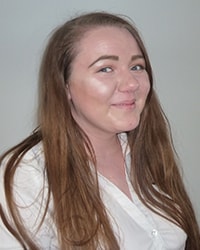 One of the latest recruits is Lauren O’Donnell who is based at the newly expanded Nuneaton office. She joined the army at 16 as a combat medical technician which required her to give first aid on the battlefield, provide medical training to the army, supply medical support, help with evacuations in hostile conditions.

Three further apprentices have joined the team each specialising in a different sector of the business.

Joseph Russell (below right) is the youngest of the four apprentices who first walked through Loveitts Coventry office doors five months ago after coming straight out of Coventry City college. The confident 17 year old could not refuse the lure of diving straight into a working environment by taking a position in the company’s commercial property department.

Also, based in the Coventry office is 16 year old Fynn Hamfon-Ceeland (below centre) who joined in January after GCSE’S at School. Fynn, who has always been interested in property, is involved in the day to day admin work as an Apprentice Administrator with a view to progressing to a sales negotiation role. 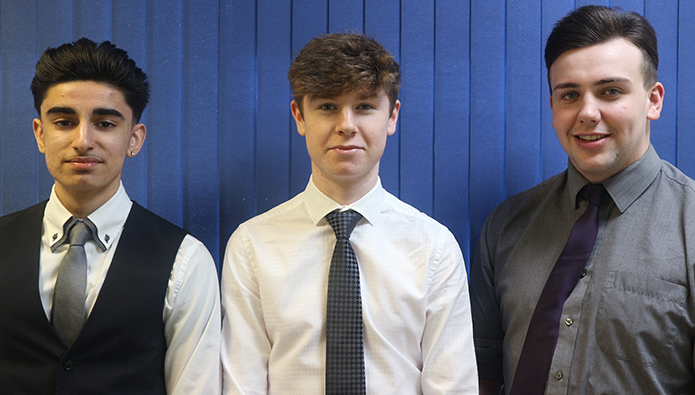 Like most of his fellow apprentices, Aaron Dosangh (above left) has joined Loveitts straight from college where he completed an extended diploma at Henley. The 18 year old is over the moon about integrating himself in his new working environment and look forward to the excitement of developing further in property management. 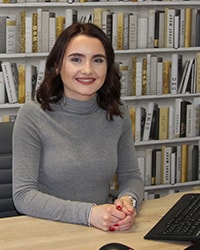 Louisa Saiya, who is based at the Leamington Spa branch, will be supporting the team in property management and will be looking after landlords and tenants across south Warwickshire. The 19 year old joined in October after studying photography at college and is proving to be a very valuable member of the team.

With a reluctance to embark on further education at College or University, Louisa opted for estate agency. With Loveitts standing head and shoulders above her other choices, the lure of being thrown into the property environment was too exciting to turn down.

Since the launch of its apprenticeship scheme, My Home Move has welcomed 12 apprentices on to each programme with a third cohort scheduled for the third quarter of this year. It also plans to launch a Leadership apprenticeship in the second quarter.

The Learning and Development Academy was established in 2013 to provide ongoing training to all of My Home Move’s employees. It was recently approved by the Scottish Qualifications Authority (SQA) to provide the Council for Licensed Conveyancers qualifications, and is an Approved Centre for the provision of Institute of Leadership and Management (ILM) qualifications.

My Home Move plans to collaborate with its industry partners to provide training modules on conveyancing, compliance, leadership and customer service.

Now on to online agency HouseSimple, where chairperson Linda Grant has left the organisation, having joined in summer 2016.

Linda has been replaced as chair by Andrew Harrison, who was in charge at Carphone Warehouse until its merger with Dixons Retail four years ago. Andrew worked closely in that former capacity with HouseSimple’s chief financial backer, Carphone Warehouse founder Sir Charles Dunstone. 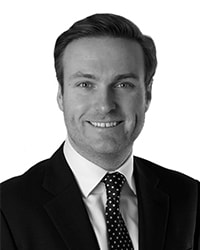 Meanwhile high-profile agency and consultancy JLL has appointed Nick Carter as a national director in its valuation advisory team based in London.

And finally, news from one of France’s most respected estate agencies, Leggett Immobilier, which has appointed Tony McKay as UK representative. 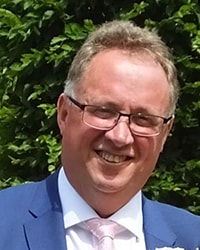 With full responsibility for the establishment and development of Leggett's UK business, Tony will play a key role in meeting the Leggett's aggressive growth goals as well as building on the firm's outstanding reputation for service and delivery to clients.

Leggett has been voted Best Estate Agency in France for five years running, has offices in London, Paris, Lyon and south west France, and boasts access to 500 agents.

That’s it for this week. Thanks for reading and do please get in touch with agents and other industry figures on the move...

One of the first major pieces of research to come from...