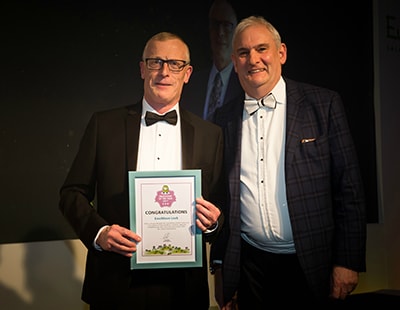 A EweMove branch operating from a franchisee’s home in Staffordshire has taken over the running of a bricks and mortar agency.

Martin & Co is of course one of the brands operated by parent company The Property Franchise Group, which also owns EweMove.

The former owners of the agency building in Biddulph are now setting up a dedicated financial services agency next door. The property, meanwhile, will be rebranded with EweMove’s signage; two of its staff will join the EweMove team.

Walthall started the franchise in 2014 without any agency background or experience; he now operates the franchise with his sons Dan and Conor.

“I’ve operated the business from my home since 2014 and have a dedicated office space where I can have clients round and focus on my day-to-day work” he says.

EweMove describes itself as “the UK’s most trusted sales and letting agency based on independent reviews through Trustpilot.”

'Optimised websites' are next goal after agency group's winning streak ...

The Property Franchise Group says it has seen 13 consecutive years...