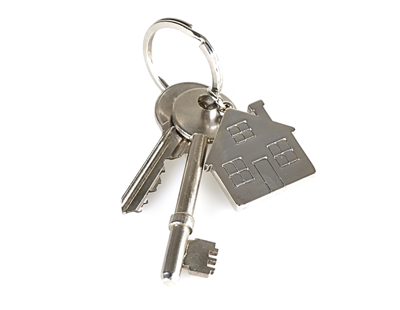 A critic of the conveyancing process has accused a law firm’s charge of £95 for “exchange and completion within five working days” of being “scandalous” and “a rip off”.

Matt Faizey, head of Midlands-based removal and storage company M & G Transport, has written on his blog that the move is an example of “self-serving profiteering”.

Faizey made the comments after seeing a completion statement issued to a friend of his by a Midlands conveyancer.

He wrote: “An extra charge for exchanging and completing within five days. It’s almost comical. The very people who effectively decide if this happens then charge for it as though it’s the clients fault. A situation is now acceptable amongst many conveyancers that they seek to profit from their own poor conduct, and profit from the very people who are lending them their emotional trust not to stitch them up and increase stress for them, by doing exactly that!”

Faizey says the current government review, aimed at finding quicker and easier ways of moving home, should demand what he calls “a fixed, sensible two week period in between exchange and completion.”

He says that this would also help reduce the threats of gazundering and gazumping as well as reducing the stress levels of the parties to the move.

Without such a policy, Faizey suggests, “the very people most oft being consulted are actually contributing to the circumstances whereby gazundering and the stress of last minute notice is allowed to exist, and ... are profiting from it.”

Faizey, who consulted a separate conveyancing solicitor to discuss his concern, says this is “profiteering from truly bad practice that is completely contrary to the public’s best interests.”

He then jokes that perhaps removers should also charge for their shortcomings: “Maybe we should start something similar, say we put in our terms and conditions that if we turn up late we’ll bill the customer for us having a longer day?”

More seriously, he says his company has over 20 years lost hundreds of thousands of pounds in revenue as a result of missed deadlines and problems inherent in the current house moving process.

His blog concludes “I’m disgusted to discover this type of practice” - and you can read it in full here.

The government has dismissed a call for reform of the stamp...