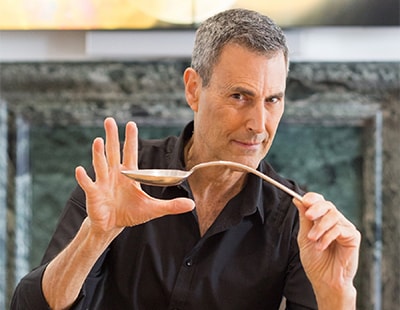 Readers of a certain age may remember the spoon-bending eccentric Uri Geller, self-proclaimed friend of Michael Jackson and an almost permanent fixture on TV shows in the 1980s.

Now he’s back - and involved in a lottery competition in which a developer is offering individuals the chance to win a flat by buying a £5 ticket and answering three questions.

Equinox Living, which specialises in converting office blocks into flats, has teamed up with Geller to launch the competition website. The prize is a one-bed flat in a block in Bracknell, Berkshire.

To qualify as a lottery and not contravene gambling regulations, there has to be a degree of skill - in this case, Equinox Living is testing entrants on their knowledge of Bracknell’s new £240m town centre, just a stone’s throw away from the development.

The apartment is valued at £210,000 with no limit placed on how many times one person can enter. 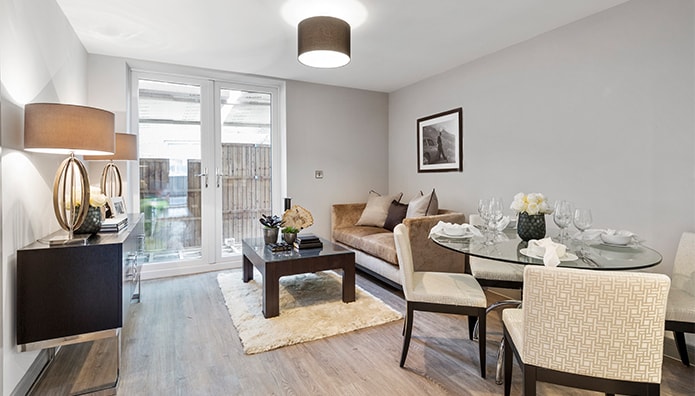 Equinox Living has also arranged for 10 per cent of net proceeds to be given to LandAid, the property industry charity that works to improve the lives of disadvantaged young people struggling with economic or social circumstances.

The competition will run until summer 2018 with Geller revealing the random selection of the winner in a live video to be streamed on the competition website.

“I wish everyone who enters good luck and can’t wait to introduce the winner. It is exciting to be involved with this competition, which is the first of its kind for a new development. Come summer, one lucky winner will have a brand new flat to call their own” says Geller, who is now 71.

The developer says that if the competition does not reach its target number of entries, then the net funds raised will be awarded to the winner as an alternative prize, to also help them onto the property ladder.

You can see what it’s all about here.

Buy to let mortgage sales - one of the key indicators...

“There won’t be a single home but millions of different homes”,...

The number of new homes registered to be built in the...