We seem to be getting more and more contact from agents and others in the industry who are doing great work for charities - and we’re delighted! The more the better!

Everyone gets in touch by emailed press@estateagenttoday.co.uk and we’re happy to publicise your fabulous work.

This week, as our first story shows, we have a particularly unusual opportunity for the public to play a part in an agency’s charitable donations. Please feel free to let everyone know in your office. Details coming up…

Ashtons £10,000: The good people at Ashtons have raised a splendid £10,000 for charity and is currently running an online poll where the public can vote for the 20 local charities, to see who will get a share of the money.

There are 2,500 votes cast already and you have a week to join in - voting closes on February 9.

The online poll is at www.lifesgreatcauses.co.uk.

Ashtons tells us that it wanted to do a little extra in its charity work this year, splitting a target of £10,000 between three local charities. 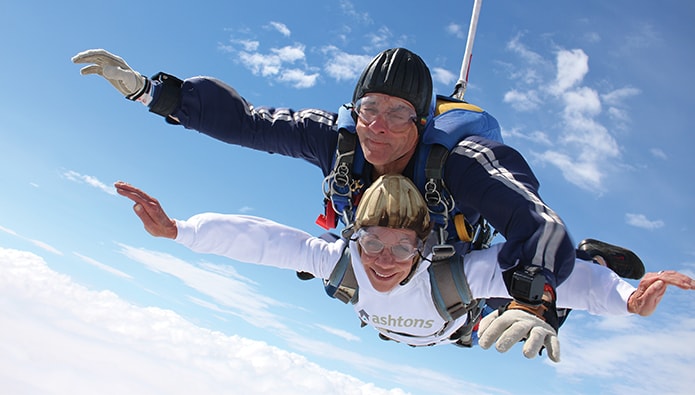 Over the last 12 months, staff have done some amazing charity work, including Sky Diving, the ‘Three Peaks Challenge’ to climb the three highest peaks in England, Wales and Scotland within 24 hours, and The Captain’s Charity Golf Day at Harpenden Golf Club.

Do vote, and doff your cap to the great work that’s been done!

Strawberry Fields Primary School, Garforth: Eleven year old Olivia Hall, a pupil at the school, has won the Manning Stainton Draw your Dream House competition with a colourful creation which featured an edible house, made up of all her favourite sweets and ice creams. 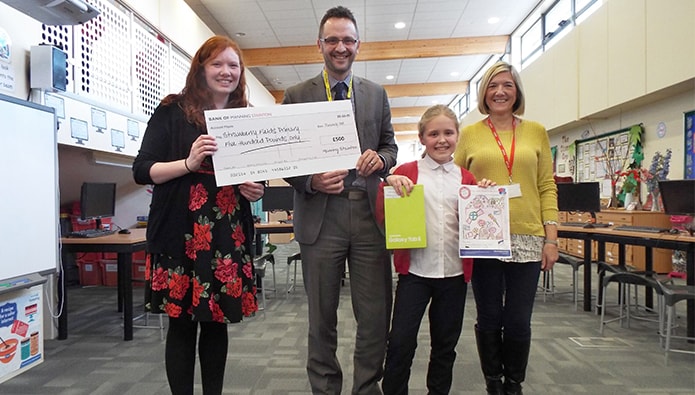 “I love the thought of living in a house that you can eat and that was how I came up with the idea for my drawing. It is amazing to think that I have won the whole competition” she says.

The prize for first place was a Samsung tablet and the school received a cheque for £500. They plan to use the unexpected windfall to revamp the school library and purchase new books.

Ty Hafan is one of the UK's leading pediatric palliative care charities and provides care for terminally ill children and their families: it needs to raise over £3m a year from private funding to survive.

So far Convey Law, Monmouth RFC and schools and youth clubs have raised just under £25k for the hospice.

Crisis: Buzzmove, a young technology business based in Soho that helps renters and homeowners move, digitally record and insure their possessions, has raised £1,410 for Crisis at Christmas, smashing its initial target of £1,000.

Buzzmove donated £5 for every home contents video survey completed in the first three weeks of December.  In addition, spurred on by the promise of a beard being shorn from the company’s global head of sales, the buzzmove team itself raised £1,000. 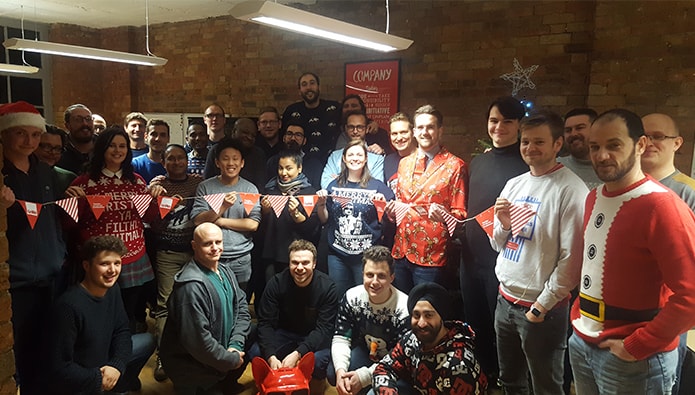 Becky Downing, CEO and Founder of buzzmove says: “Our business helps people move home and look after their possessions so helping those without a roof over their heads at Christmas was a no-brainer.”

Last year’s event raised over £35,000 for Action Against Cancer and the aim is to beat that total this time around.

There has also been massive support from Tesco and RGR Garages.

The mini-festival in the O’Dells’ garden in Hulcote, Milton Keynes will include over 10 hours of exceptional music, wonderful food and copious drink. It is a unique festival as everything is included in the ticket price!

Some fascinating auction lots will be up for grabs with details released soon. There will also be a selection of Julian’s artwork on sale. 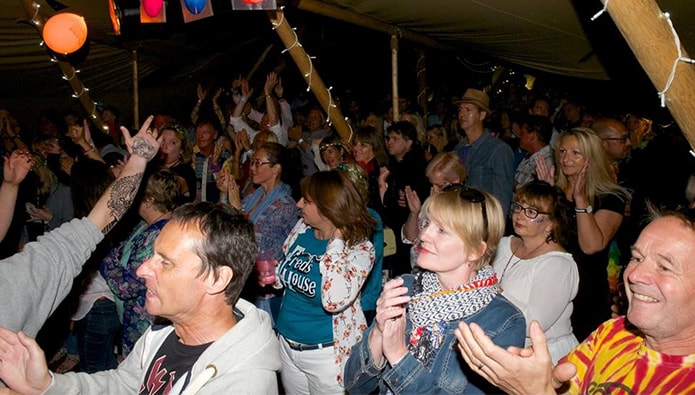 Cat herself explains “As cancer patients, we all need hope. Research for cures or better treatment gives us that hope. We are therefore proud to support Action Against Cancer.”

Aside from the fundraising objective, Catfest aims to celebrate the fact that against all odds, Cat was told she was in remission in October 2016. As Julian says: “We want to continue to celebrate our miracle while helping raise money to ensure other people will be able to celebrate their own miracles in the future. The fact that it Catfest is the best party ever while raising such a great total makes all the hard work and sleepless nights worthwhile. There will a good many folk from the property sector coming along, but the more the merrier – get in touch with me if you’d like to join in the fun or support the event.”

Agents Do Charity - the Phew What A Scorcher edition... ...

Welcome to this week’s ADC…and what a week it’s been. Politics?...