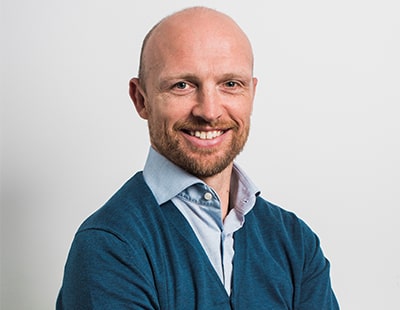 Fine & Country’s annual conference in the New Year is to have former England rugby player Matt Dawson MBE as the keynote speaker.

During his time as a player, Dawson had a remarkable career playing scrumhalf for Northampton Saints and London Wasps, as well as representing England on no less than 77 occasions.

Dawson captained the England team nine times and was the most capped scrumhalf until he was passed by Danny Care.

He toured with the British and Irish Lions three times during his career and was a part of England’s 2003 Rugby World Cup winning side. As a member of the Sevens team which won the inaugural Sevens World Cup in Scotland, Dawson is one of only two players to have won both the 15 and seven variations of the game.

Following his retirement from rugby, Dawson has continued to shine in the media spotlight as a team captain on A Question of Sport and appearing on several reality shows such as Strictly Come Dancing.

He is also a commentator and presenter on BBC Radio 5 Live's rugby programme.

“We are very pleased to have Matt Dawson as our headline speaker at the Fine & Country conference. He is a remarkable man who has lived an extraordinary life both on and off the field,” says David Lindley, chief executive of Fine & Country.

“Apart from his exceptional achievements as a sportsman, Matt is a successful businessman, media personality and charity ambassador, who is using his position to drive change and make a difference across the world. He promises to be an engaging and entertaining speaker at our 2019 conference.”

Lord Sebastian Coe is to be the keynote speaker at the...

Countrywide’s share price dipped to its lowest ever level yesterday, below...