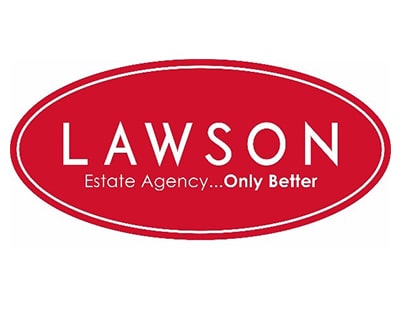 One of the west country’s best known estate agencies is about to enter a new era – led by a managing director who knows he is lucky to be alive.

Mansbridge Balment, based in Plymouth, has been re-named Lawson Estate Agents, after Darren Lawson, the experienced property professional who has been in charge at the high street, independent company since 2003.

He is also the man who came close to death on a ski slope in France in 2014, after suffering serious head injuries in a fall, when an annual pre-Christmas holiday with his two young sons nearly ended in tragedy.

Since then, his incredible recovery from that terrible accident has been well documented on Estate Agent Today and elsewhere.

Emerging from a four-week coma, he had to learn to walk and talk again with the help of the dedicated medical teams at Plymouth Neurological Rehabilitation Unit.

Now he is about to face another major challenge as he looks to build on the success of the long and established heritage that the Mansbridge Balment Plymouth name has become synonymous with.

“I have made it my life’s work to recruit the very best estate agency team and I am extremely proud to say that many of those amazing people are still with me today – and still utterly committed to our ethos and objectives,” says Lawson (pictured centre right).

“That’s why I am confident that this transition to Lawson will be seamless and completely professional. Change is good when it is for the better and it is going to be much better for our clients moving forward. 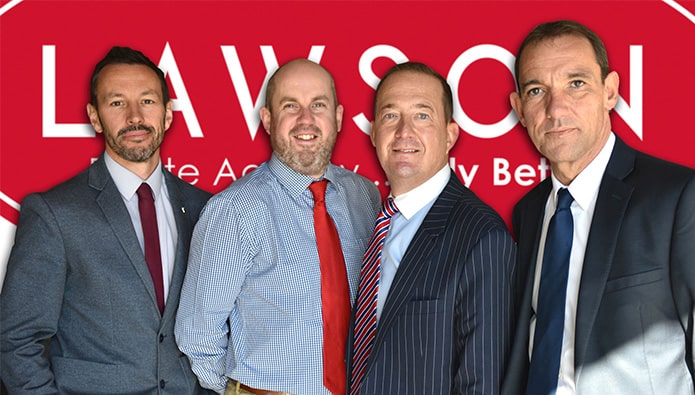 “A business isn’t just about a name, it’s about the people in that business. I am very lucky to be surrounded by the best people, who will make the Lawson customer experience the envy of our rivals.”

The change of name has come about because Lawson wanted to better reflect the agency’s strong connection with Plymouth, where it has two High Street branch offices.

“We now have a real sense of our own individuality and identity. This change will reinvigorate an already distinguished and highly accomplished agency, giving us power to better shape our own destiny for the benefit of all our customers” he adds.

A Plymouth estate agency owner who suffered a ski accident which...