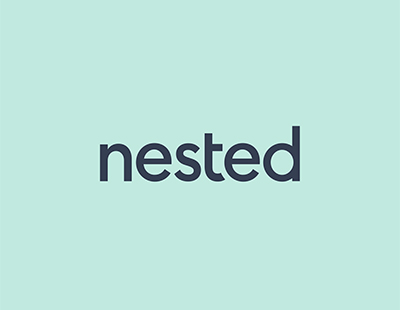 It’s been reported that Nested, an estate agency launched two years ago, has received a massive £120m cash injection from venture capitalists.

Nested, which we reported at the start of 2018 had already raised some £50m in investment since its launch, provides sellers with what is effectively an advance of up to 95 per cent of their property’s value - they receive the rest when the property sells.

The seller can use the advance to buy their next home before selling their old one; meanwhile Nested markets the home they are leaving.

Nested describes itself as a company that “breaks property chains and gives vendors the same market power as cash-buyers.”

Now today’s City AM says an additional £20m has been put into the agency by venture capital firm Northzone - which already backs global music streaming service Spotify - and by Balderton Capital, which has invested in betting operator Betfair amongst other companies.

The remaining £100m has come from an institutional investor according to City AM.

Nested charges a commission of at least 1.2 per cent including VAT; the exact figure depends on how quickly the vendor wants to receive the funds. It currently operates in selected parts of London and concentrates on properties priced below £1m.

It was founded by Matt Robinson, the man behind online payment firm GoCardless, and in the past two years has worked with 400 sellers.

The agency provides an instant online valuation based on a combination of publicly available data, information entered by the homeowner, and an internal algorithm. It then guarantees to sell for up to 97 per cent of this figure dependent on area and property type.

Nested offers vendors an interest-free loan for this ‘guaranteed’ amount; this is the price at which the property is marketed by the agency. If it does not sell within 90 days then the agency will guarantee to pay that sum to the seller, allowing himself her to continue with his chain.

You can see the City AM story here.

Online agency says it will buy vendors' properties from them ...

Half of sales fall through in some areas claims 'chain-free' agency ...

With more news of PropTech investment, this time with Spotahome and Nested,...