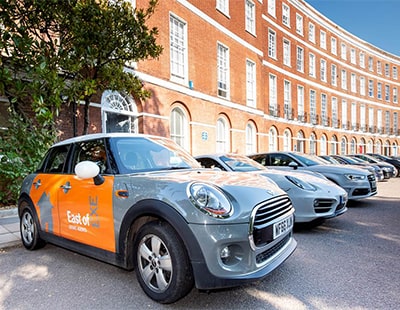 An estate agency is moving from its traditional branch to new city centre serviced offices as it expands.

"Having this hot-desking space will mean our team can work more flexibly to suit customers’ needs and we can offer an enhanced service to both new and existing customers” says Ian Garcia, founder and director. 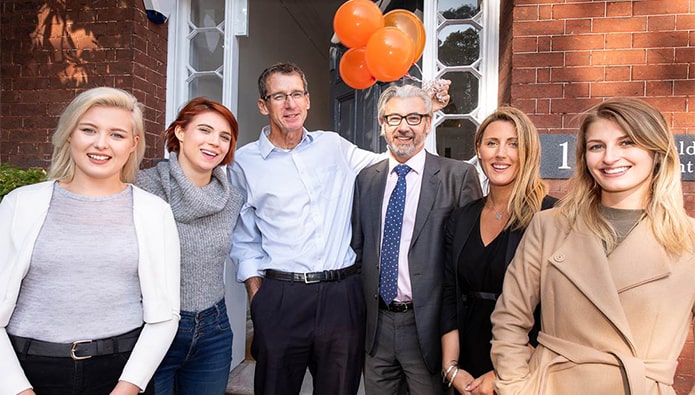 There will be a dedicated receptionist and private meeting spaces for consultations with customers.

East of Exe was founded in 2010 by Garcia and Chris Taylor, with its first office in Topsham, near Exeter. The firm opened an Exeter city centre branch in 2013 and via an acquisition opened West of Exe in nearby Exminster in 2017.

“We love being in the heart of Exeter, so keeping a central location was essential. We’re excited about moving; the new space oozes character with its Georgian façade, while inside the offices the space is spacious and welcoming” says Garcia.

The agency is retaining its two existing branches in Topsham and Exminster.

Hello and welcome to a new week - the last before...

Thanks for your continuing enthusiasm sending in your office photographs as...

Branches fight back: 'Six reasons why agents should stay on High Streets' ...

One of the industry’s best respected trainers and consultants has outlined...