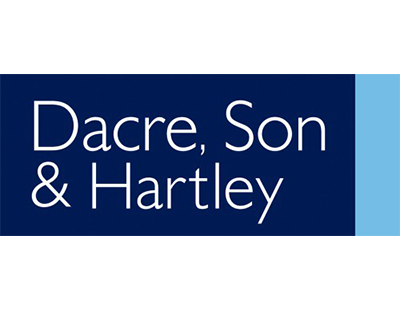 The death has been announced of Jim Horsley, a former chairman of Yorkshire agency chain Dacre Son & Hartley - and someone who worked at the company for 46 years.

Joining the firm in 1953 he retired in 1999, some three years after jointly heading the buyback of the business from the Abbey National/Cornerstone Group.

His years of practice saw him heavily involved in Yorkshire’s residential property market as well as in commercial transactions, with his final years in the business spent overseeing the growth of the company’s activities and the expansion of the highly successful land development division.

Away from the office Jim Horsley was a stalwart of Ilkley Golf Club where he held the office of President.

His funeral service is to be held on Friday at Bolton Abbey.

Call for more women to enter agency and rest of property industry ...

Trio of agency staff celebrate 25 years in the same company ...

Three members of staff are celebrating 25 years with the same...