With the year in full swing we have some more heroic fund-raising and grant-giving stories to tell this week.

Thanks so much for everywho who has been supporting Agents Do Charity for around three years now - if you want to be part of it, just email us information on your agency or company and we’ll do the rest.

Now, a big congratulations to this week’s quartet of entries...

Andrews Charitable Trust: This is one of two charitable trusts that wholly own Keynsham-based Andrews, and it’s announced that grants totalling £30,000 have been awarded to a range of deserving community groups nationwide.

Every year, Andrews Property Group gives a minimum of 35 per cent of its profits to its two charitable shareholders. ACT then selects innovative new community projects to receive grants of £2,000 each and the latest round includes recipients that deliver support to those recovering from alcoholism; tailored guidance to the long-term unemployed; community initiatives in areas of social deprivation; and health & wellbeing initiatives, amongst many others.

David Westgate, group chief executive of Andrews Property Group and a trustee of ACT, comments: “Each year, the team at ACT looks for grant recipients whose projects demonstrate creative and innovative ways of reaching the most vulnerable in society, as well as those with an inspirational and passionate project leader.

“It’s nothing less than staggering that each year we’re presented with more and more motivating projects that provide a real benefit to those that they’re designed to reach.  The enthusiasm and commitment of the leaders that are behind these initiatives is contagious and it’s just a pity that we’re not able to support more of them.

“I’m very much looking forward to the difference that these funds will make to their work over the coming year.”

Further details of the organisations receiving grants from ACT will be announced throughout 2018 as they receive their funds.

Experts In Property: The 80 independent estate agency offices of the Experts in Property network are pleased to announce the winners of their autumn prize draw, all of whom received their prizes in time for Christmas.

With the 80 offices of the Experts in Property spread from St Ives to Poole and Bristol, there were hundreds of entries. All homeowners who had their local member estate agent round to conduct a sales or rental valuation on their property during the three months between September 1 and November 30 were entered for a chance of winning the Grand Prize of £2,500 to spend in John Lewis, or one of the five runners-up prizes. 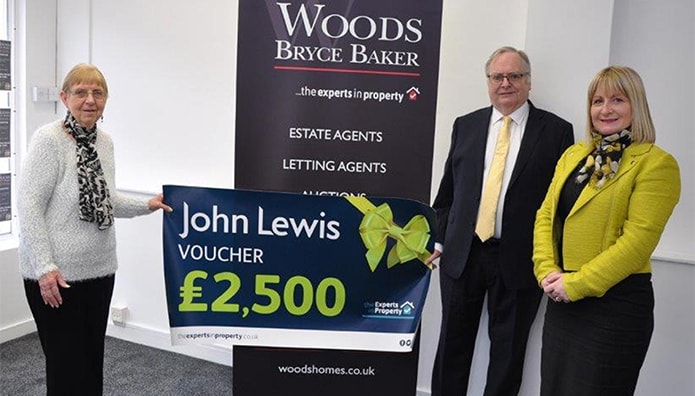 Mathew Wood, owner of South Somerset’s Orchards Estates, randomly selected the grand prize winner and the five runners-up, and all the lucky winners received their prizes in time to buy presents for friends and family, festive food and drinks or something new for their home, before the Christmas break. 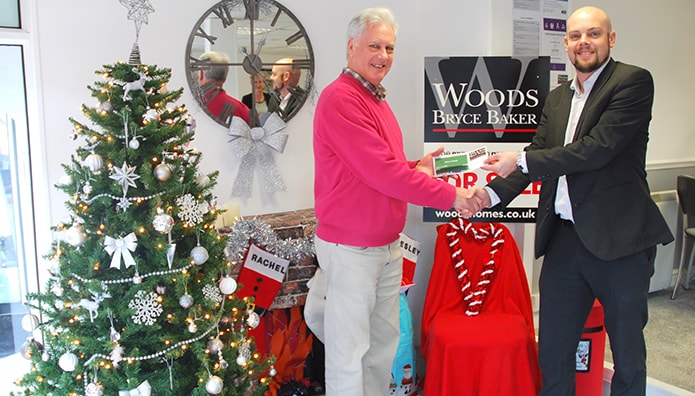 Leaders: This agency has confirmed Teenage Cancer Trust as its new charity partner for 2018 and announced it plans to raise £50,000 for the good cause.

The firm will work with Teenage Cancer Trust over the next 12 months to fundraise and raise awareness of its invaluable work in supporting the thousands of young people in the UK aged between 13 and 24 who are diagnosed with cancer each year. 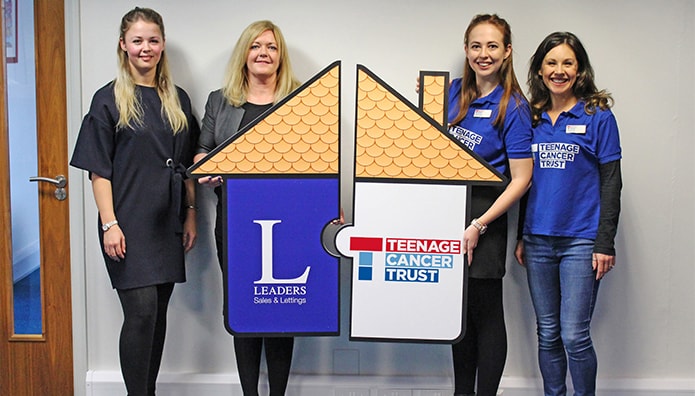 Allison Thompson, managing director at Leaders, says: “Every day, seven young people aged between 13 and 24 are diagnosed with cancer and it is only thanks to the work of Teenage Cancer Trust that they have specialist support, advice and care available to them.

“The unique support the charity offers makes a huge difference to the young people they help, and their families, but unfortunately there are still some young people they simply cannot reach. I know all our staff at Leaders are ready to get behind Teenage Cancer Trust and use their imagination and hard work to fundraise on its behalf in 2018 and hopefully we can go a small way towards helping the charity realise its aim of ensuring no young person has to face cancer alone.”

Rumble With The Agents: Having raised over £58,000 for local charities across the last three events, ‘Rumble with the Agents’, the white-collar charity boxing event which was set up in 2015 by founder of Landlord Action, Paul Shamplina, will return for a fourth year.

Now a permanent fixture in the property event calendar, the team are once again looking for individuals of all ages and abilities who would like to try their hand at boxing, perhaps challenge themselves to get fit for New Year and help raise money for this year’s chosen charity, Cherry Care Cancer Lodge.

Cherry Lodge Cancer Care is an independent charity committed to improving the quality of life for people living with cancer, their carers, family and friends.

The charity works alongside the clinical care of the NHS in an area centred on Barnet and covering much of North London and South Hertfordshire.  However, less than 5% of their running costs are covered by NHS and local government grants, meaning they rely predominantly on fundraising, volunteering and donations.

The evening will consist of five fights, which will be three two-minute rounds each, a sit down three-course meal with unlimited drinks, an auction and raffle. Special guests already confirmed for the evening include ex-professional European champion boxer, Spencer Oliver, and EastEnders actor and star of Strictly Come Dancing, Jake Wood.

Participants are not required to have any previous experience as a fully structured and supervised boxing training program will be provided by BOXR in north London, which emerged from a gym where boxing champions such as Anthony Joshua and Derek Chisora learnt their craft.  With some places already taken, remaining spaces are on a first come first serve basis.

Paul Shamplina, founder of Landlord Acton, says: “Boxing has always been a personal passion and a sport I take part in myself to keep fit. I didn’t set out for this to become an annual event, but the support it has received over the years from my industry peers means we have raised an incredible amount of money for local charities in need, and this has cemented my decision to keep making it bigger and better.”

To find out more, volunteer to take part, buy tickets or donate something for the raffle/ auction please email Rita Shamplina on info@rumblewiththeagents.co.uk or call 07790 569501.