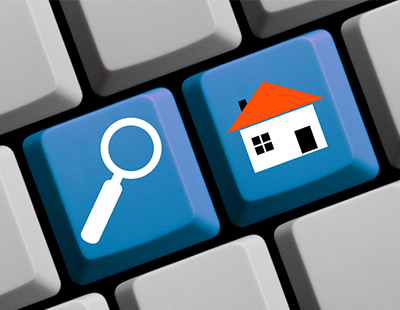 Some 19 per cent of estate agents in the UK currently show warning signs that indicate they are at risk of going insolvent according to an accountancy firm.

Moore Stephens says that its research of data at Companies House shows that 4,928 estate agents out of a total 25,560 are showing signs of financial distress.

It says online estate agencies - it highlights PurpleBricks, HouseSimple and eMoov -  threaten to squeeze profit margins for some traditional agencies which now have higher accommodation and staff costs.

Moore Stephens says for this reason some traditional operators “struggle to compete with the low-cost fixed-fee model offered by online-only agents in certain residential property categories.”

The accountancy firm adds that portal growth is also undermining the role of estate agents, while corporates such as Countrywide and Connells can allocate substantial budgets to marketing and advertising to increase share.

“Traditional high street estate agents’ profit margins are being squeezed from both sides – from cut price online competitors, to their larger counterparts on the high street – who are forcing them to up their spending or give up the race” warns Mike Finch, restructuring and insolvency partner at Moore Stephens.

“Many areas across the UK are oversaturated with estate agents, and competition is becoming too much for some smaller businesses” he adds.

He concludes that by saying the ‘improve not move’ trend means sales are struggling to climb back to their pre-credit crunch peak and that from 2007 to 2017 there has been a 32 per cent collapse in transactions.

There’s been a four per cent rise in the number of...

By now we’ve all seen news about the long-term decline in...

An insolvency firm claims 153 estate agencies have gone bust in...