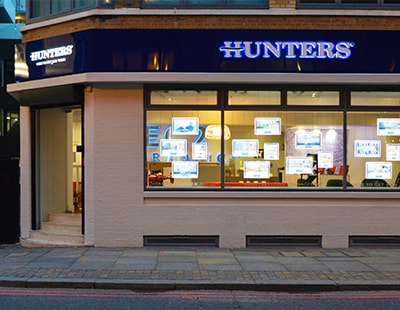 Hunters is opening a new branch in the fashionable area of Shoreditch in east London, despite a slump in sales across the capital.

Hunters has over 30 branches in London, and says Shoreditch is a success story thanks to its recent transformation; it claims house prices in the area have risen 25 per cent in the past three years.

Hunters, which opened its first office in 1992 and its first franchising branch in 2006, now has a network of over 200 branches nationwide.

Polat Ali, director of Hunters Shoreditch, says: “After 10 successful years of trading under the Nelsons brand, we’re delighted to have joined one of the leading estate agents in the country.”

Earlier this week online agency HouseSimple revealed that over a third of homes currently on sale across London had at least one price reduction.

Will sellers come back to the market this month after the August lull? ...

The number of new property listings in the UK fell by...