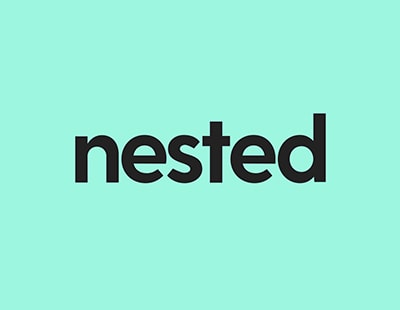 The introduction of a 3% stamp duty surcharge on the purchase of additional properties has 'shattered' the property market, according to guaranteed sale estate agency Nested.

Nested's 'Market Efficiency Monitor' - which analyses Land Registry and Zoopla data on a quarterly basis - reports that transactions across England and Wales in the 12 months to March 2017 fell by 19%.

In London, meanwhile, the picture is bleaker with transaction levels falling by around 35% during the same period.

The year to March also saw a significant slowdown in activity at the top end of the market, says Nested, with the vast majority of listed properties valued at over £500,000 remaining unsold.

The research indicates that the lower end of the market is functioning significantly more efficiently, with 41% of Zoopla properties priced at less than £500,000 currently under offer.

Nested also reports that 90% of London sellers fail to secure an ‘acceptable’ offer on their home in the first 30 days of marketing.

The agency says that of the properties in the UK placed on the market in the last 30 days, only 15% have received an acceptable offer (10% in London).

“Brexit hasn’t helped the situation but the data shows that the government’s stamp duty tinkering has stalled the market."

He says that anything priced above £500,000 outside of London 'just doesn't sell’.

"Policy-makers need to look at how the market functions and find ways to increase fluidity in the system."

"Everyone will gain if we can open the floodgates on the supply of properties and loosen up the market so it is easier and more cost effective for people to buy and sell.”