June marks the start of what professional weather folk call summer - and even if the temperatures are a little variable, fund-raising by the industry appears to be hotting up.

We carry more heroic tales this week, and our thanks to everyone who sent material to us by emailing press@estateagenttoday.co.uk.  If you’re able to do the same, we’d be delighted to publicise your good work.

Martin House Childrens’ Hospice: Staff from the Linley & Simpson agency in Yorkshire didn't just walk like an Egyptian in aid of their chosen charity of they year - they also paddled like one.

A team of 11 Linley & Simpson staff made their rowing debut in the 10th annual Dragon Boat Race at Roundhay Park in Leeds to raise money for the hospice. And Nicola Sutton dressed as Cleopatra drummed "The Linley & Simpson Pharoah-wers" into a very respectable sixth place out of over 30 teams who took part in the fun. 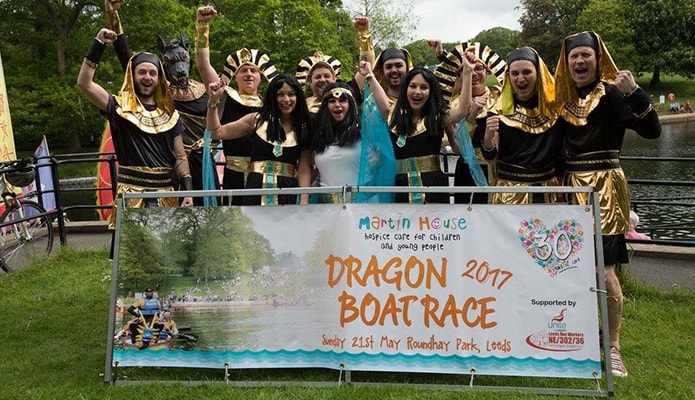 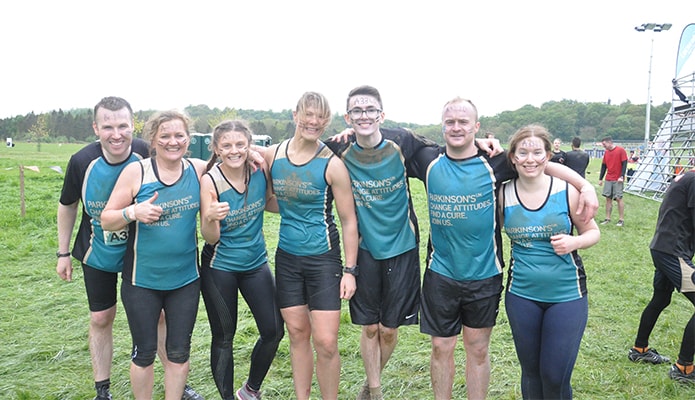 “Many congratulations to everyone who took part in this extraordinary challenge. I know that everyone who took part trained hard for months in preparation for the five-mile miles course, which involved 15 obstacles and lots of mud around the grounds of Belvoir Castle. This was a real test of teamwork and endurance” says Belvoir's Chief Operating Officer Dorian Gonsalves.

“Belvoir is extremely grateful for all the generous donations that were received. The team set out to raise £500 for Parkinson's UK, and the total raised so far is over £700, which is absolutely incredible!

“I am very proud of everyone and admire their determination. Although it was very challenging, the team also had a lot of fun, and have decided to do the full Tough Mudder next year and raise even more money for charity.”

“[establish]” which is the ambitious social housing project launched following Andrews’ 70th anniversary fundraising campaign, unveiled its first house to support vulnerable young people in Bristol last month and it is the partnership with local charity 1625 Independent People that was showcased in their successful entry award.

The judges of the Business Charity Awards were particularly impressed with the inclusive approach that the Andrews’ team took to make this fundraising initiative a success. 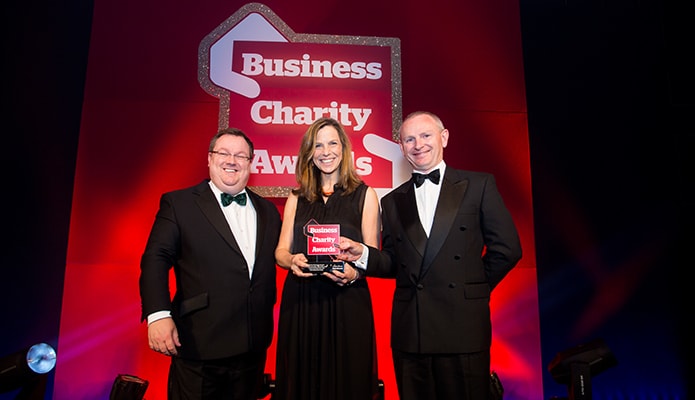 Not only were all team members across the entire Andrews’ branch network involved in fundraising initiatives ranging from competitive bake-offs through to skydives and marathons, but two members of staff will also be trained by 1625 Independent People to act as volunteer mentors to the young people living in the “[establish]” house.

Speaking of the awards success, David Westgate, Chief Executive of Andrews Property Group, commented: “The Business Charity Awards recognise the outstanding contributions made by UK businesses to benefit and support good causes. It is, therefore, an honour to be recognised in this way.”

He was taken ill early this year with Myeloid Leukemia, a condition that Simon has fought bravely and looks set to overcome. However, his recovery is far from over as his body adjusts to the treatment and Bridges wants to do all it can to help him and his family.

The firm’s annual charity football match at the EBB stadium, home of Aldershot Town FC this year raised proceeds for Simon and his family.

Marie Doyle, George Gray, Michael Wood, Jess Conway and Tom Smithdale who are based in the Knightsbridge and Kensington offices, will take on the gruelling challenge for the first time.

Marie and George previously undertook a 40 mile midnight hike for AMR, along the South Downs Way. The team will be supported by their colleague Kerry Morley, who will meet them at each checkpoint with food and water.  With just over a week left to train, they are determined to raise at least £1,500.

You can contribute to their fundraising here: https://www.action.org.uk/sponsor/Jellies

Police are continuing to appeal for information on a horrific hammer...

There has been a mixed response from the agency world to...