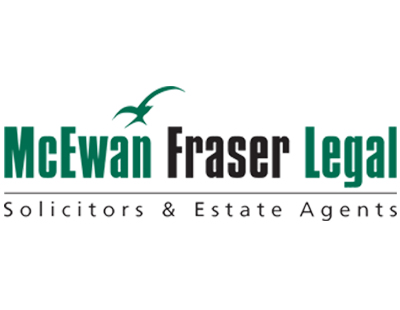 Scottish estate agency and solicitors firm McEwan Fraser Legal has announced a deal which will see it become the sponsor of a fourth professional football club.

The firm has agreed an initial one-year partnership to become the main sponsor for Motherwell Football Club, who currently play in the Scottish Premiership.

The property firm will adorn the front of Motherwell’s new home, away and goalkeeper shirts, with the new kit due to be released soon.

“We’re delighted to add Motherwell FC to the group of clubs we’re proudly supporting next season. Being a supporter-owned club was a key factor in our decision to support the Steelmen,” says the agency’s chief executive, Ken McEwan.

“For Motherwell, it’s about building a sustainable future with the club in the safe hands of supporters, and that’s something we are delighted to support.”

Motherwell FC’s head of commercial & marketing, Suzanne Reid, adds: “We’ve been hugely impressed at the way they have engaged with the supporters of other clubs, and so it’s exciting that they are coming on board at Fir Park, with many exciting plans ahead.”

“This agreement is undoubtedly testament to the ownership of the club under the stewardship of The Well Society, something McEwan Fraser Legal made clear during this process.”