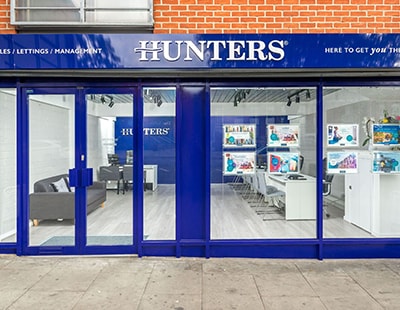 Hunters has already opened six new branches across the country this year, and acquired an agency giving it 15 more - the total the franchise giant now has is over 200.

The latest branch is in Tottenham, north London, where an existing agency has taken up the Hunters brand.

“Knowing that the 200-plus offices are predominantly owner run was one of the key reasons we decided to join the group” explains the office’s co-owner, Michael Sitanaris.

Hunters says it is still looking for new franchise opportunities throughout 2017.

A London independent says it has doubled its valuations so far...

With just a few days to go before the formal start...

60% portal fee discounts: will this lure independent agencies to Hunters? ...