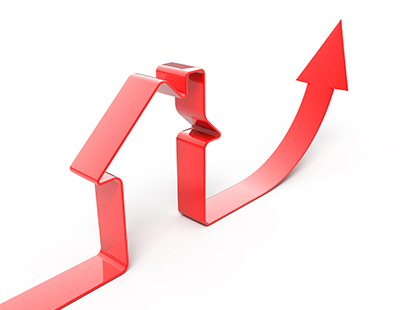 There are more mortgage products available to buyers now than at any time since 2008 according to respected finance monitor service Moneyfacts.

The service says this increase is largely due to the amount of competition in the market.

Moneyfacts says lenders are currently faced with borrowers who - because of the low base rate - lack motivation to switch from their Standard Variable Rate.

“Providers today do not only need to be price sensitive, but also offer borrowers a variety of features to allow the customer to almost be able to tailor the mortgage to suit their needs. Given the multiple scenarios lenders now cater for, it is little wonder the market has seen product numbers shoot up” explains Moneyfact’s Charlotte Nelson.

“[But] it must be pointed out that the current mortgage market is fundamentally a different place. For example, back in March 2008 the number of products at 60 per cent loan to value stood at just 24 whereas today that number is 549 – an increase of a staggering 525 products. Conversely, back in 2008 there were 575 deals available at 95 per cent LTV, whereas today there are 257” she says.

The variation, she says, is down to the fact that when property prices were rising at an incredibly fast pace back in 2008, lending was not heavily based on risk.

“These figures show that we have moved to a more structured market, with the number of deals clearly sorted according to risk and borrowers now rewarded for having extra equity” she adds.

“While the boost in product numbers can only be seen as a good thing, the more choice borrowers have, the more confusing it can be, so it is more important than ever that they seek advice to ensure they get the best deal for them” cautions Nelson.

Good news as mortgage choice now highest for over 13 years ...

The product choice for buyers wanting mortgages is now the highest...

Britain’s second largest lender is to offer 90 per cent loan...