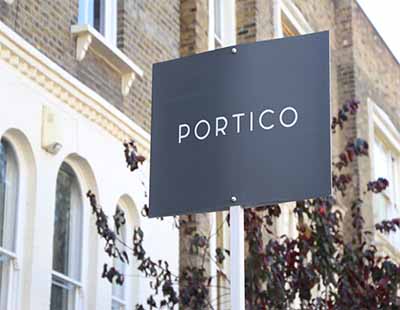 The seven-branch network - which also trades as Phillip Leigh - was acquired by Portico last May and will now carry the London firm's logo and appear on its website.

Rebranding means the Spencers network will now offer a range of new products, including premium Airbnb management and handyman services.

Portico says it has devised a digital strategy to drive new business to the seven branches situated in Essex and East London.

“We’ve worked extremely hard to build upon the fantastic reputation Spencers and Phillip Leigh already had, but hope that through rebranding the offices we will create a much more unified look and feel across the whole business," explains Robert Nichols, Portico managing director.

“This rebrand forms a vital part of our growth strategy – we’re excited to see how the new name and new look is received in east London and Essex.”

Until 2015, Portico was known as Edmund Cude. After the acquisition of Spencers, the firm's branch network reached a total of 18 offices.

A 15-branch agency group operating in parts of London and the...