The first meeting of fledgling trade group CIELA has ended with a pledge to expose what it calls ‘fake agents’ which charge for listing properties for sale without actively selling them through the traditional techniques of high street agencies.

Over 20 agency owners - founding and regional committee members of the new Charter for Independent Estate and Letting Agents - met in the Cotswolds at the end of last week to discuss strategy for the new organisation.

A press release issued afterwards says the debate centred around “companies taking money up front for merely advertising properties, yet calling themselves estate agents” and “the lack of a shared PR resource to represent the industry to counter the effects of misleading corporate marketing.” 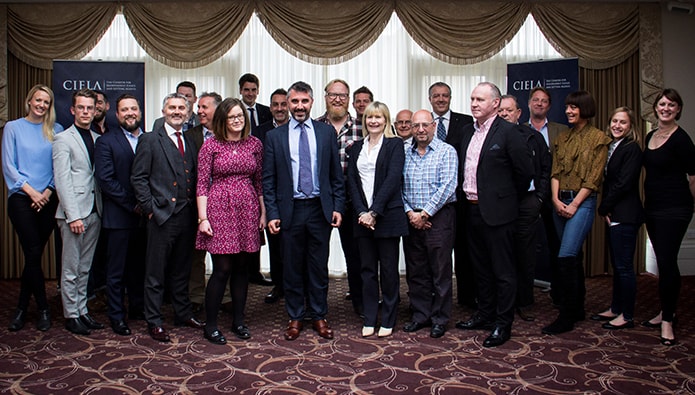 David Butler of consultancy ResiAnalytics presented to the group, explaining that the opportunity for independent agents was absolutely enormous.

He said that the combined data set produced by independent estate and letting agents “would be three months more up to date than Land Registry, and have a sample size much bigger than the Halifax index” - the statement after the meeting claimed that data produced by the independents ”could become the ultimate authority on property market transactions and sentiment.”

Luke Gidney, owner of Let Leeds letting agency, told the meeting: "As an industry, we have never faced so many serious challenges at once. We urgently need a united voice now, without corporate influence."

Vivienne Harris, owner of Heathgate Properties in London, added: "Currently we are an industry that is under attack. We need an organisation that can lobby government and educate the public on what it is we actually do."

Charles Wright, CIELA founder said in a statement: “Independent firms are the property industry. The public need to recognise that, collectively, independent agents form the vast majority of the personal service industry on which tens of thousands of people rely every day.”

Independent agents group is 'Go' but portal idea is on ice for a year ...

The go-ahead has been given to create a group aiming to...

The fledgling group of independent agents which has already launched attacks...

A new organisation may be on the verge of being set...