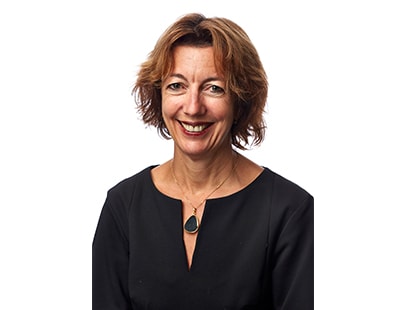 Buck has been a non-executive director at the company since December 2011 and has "excellent knowledge of the business", according to LSL.

LSL is Britain’s second-largest agency group, and is the parent firm of High Street brans including Your Move and Reeds Rain.

Like Alison Platt - chief executive of Countrywide, Britain’s largest agency group - much of Buck’s career experience is in the customer-focussed retail sector.

She was previously a member of the operating board and part of the management team at supermarket chain J Sainsbury, before which she held a number of senior positions at Marks & Spencer Group, the supermarket Safeway before it was bought by Morrisons, and at Woolworths before it was closed down.

"I am delighted that Helen is joining the executive team and am confident she will make a valuable contribution to our future development and growth plans," says chief executive Ian Crabb.

Buck replaces Adrian Gill, who LSL says is “pursuing other opportunities.” Last April we reported that Gill was to become group managing director of Property Services Holdings - the organisation formed through the merger of Leaders and Romans.